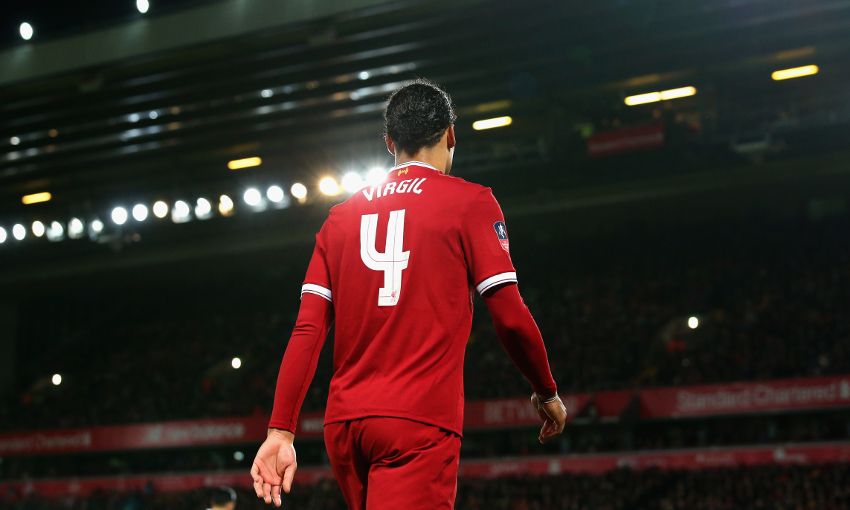 Daniel Agger has already seen enough to believe Virgil van Dijk can spread confidence in the Liverpool defence after an assured start with the club.

The Netherlands international was cool and composed again on Wednesday night, in only his sixth appearance, as the Reds ran riot in their Champions League clash with FC Porto.

Sadio Mane inflicted the greatest damage with a hat-trick in the 5-0 success at Estadio do Dragao but at the other end Van Dijk was part of a backline that did not budge and helped Jürgen Klopp’s side establish an enormous advantage in the tie.

“I watched him play before and he is a really strong player. Taking the step from Southampton to Liverpool is not always easy, but it’s impressive how he’s started,” Agger told Liverpoolfc.com.

“He looks like he’s going in and looks like he is in charge. As a defender, as a team, it’s important to have a man like that. It’s still early, but I hope he can bring the best out of those around him at the back.”

The former Liverpool centre-back met up with his old club upon their arrival in Marbella for a four-day training camp on Thursday afternoon, where he spends time due to the pleasant conditions. 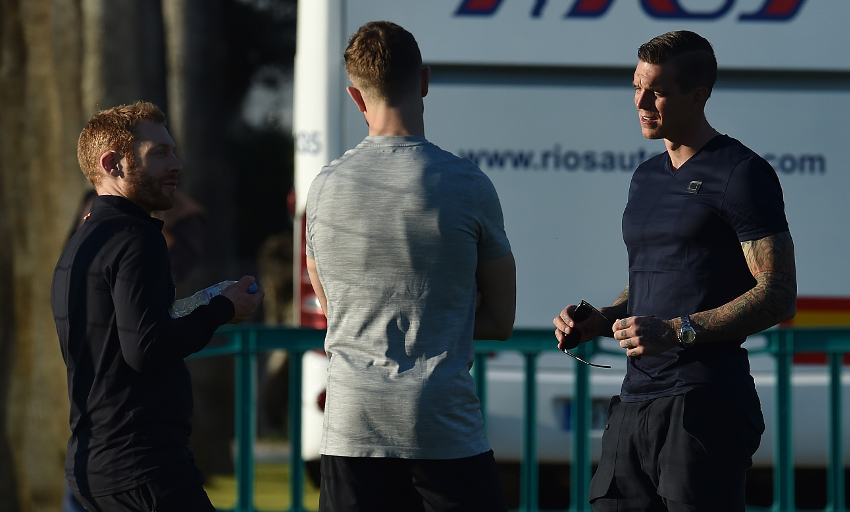 “I briefly caught up with most of the lads, but most of them I haven’t really played with,” said the 33-year-old. “There are a few still around – I had a good chat with Hendo and it’s always nice to see him.”

The buoyant mood in the squad was shared by Agger after the comprehensive nature of their win over Porto, who had previously lost just once on home soil this season.

A golden opportunity to reach the Champions League quarter-finals – a stage on which the Reds played regularly during the first half of his spell at Anfield – is in the hands of Klopp’s men.

“It was a big pleasure to watch it,” he enthused.

“I was watching it with my eldest son and we didn’t expect that, we did not expect that at all. We expected a tough game, but I have to say it was really, really a pleasure to watch.

“I don’t know if we made a ‘statement’ because I think everyone in football now knows what Liverpool are capable of. Wednesday was one of those days were everything just worked and then you get results like that.”

What Agger is certain of, however, is his relief that he does not have to find a way to stop the combination of Roberto Firmino, Sadio Mane and Mohamed Salah in Liverpool’s attack.

“I am lucky I didn’t have to come up against them!” he said.

“Every time we’ve got the ball going forward, it’s dangerous. It’s something that is so important for a team because no matter if you concede one or two, you know you have the power to get back [into the game].”