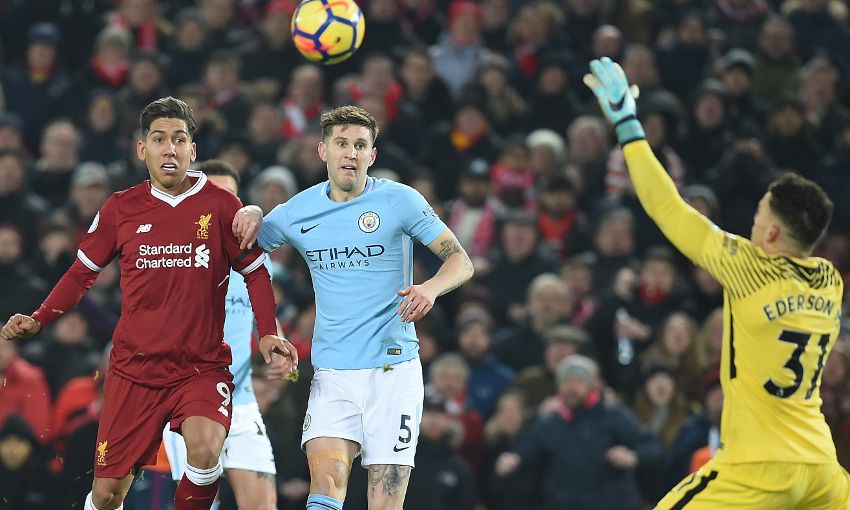 Roberto Firmino's sumptuous chipped finish against Manchester City has been voted as Liverpool's Goal of the Month for January in a poll on this website.

The Brazilian found the net with a deft lift over Ederson to put the Reds 2-1 ahead en route to securing a dramatic 4-3 victory over the league leaders.

Firmino’s effort clinched the accolade for January following a fans’ vote on Liverpoolfc.com.

Further goals from Firmino and Mane completed the top five, which you can watch in our free clip below now.