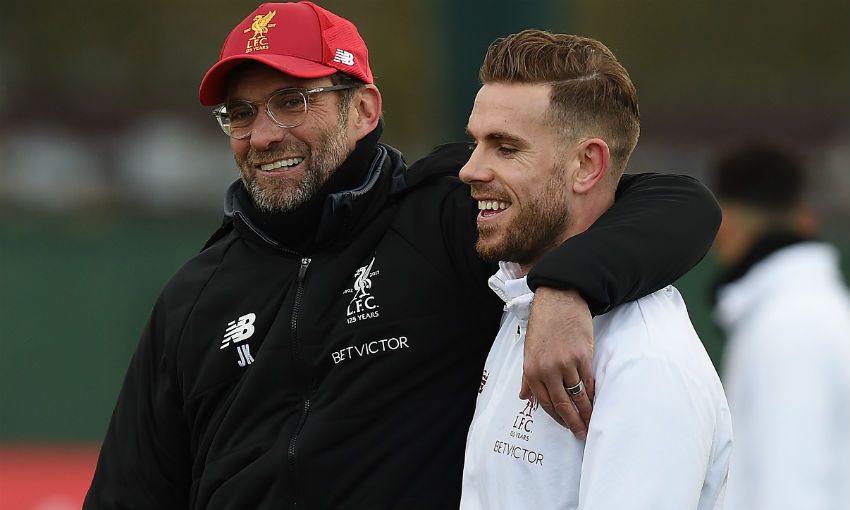 A quartet of Liverpool players could return to action in Saturday’s meeting with West Bromwich Albion at Anfield, but Jürgen Klopp will be without Adam Lallana for the FA Cup tie.

Jordan Henderson, Dejan Lovren, Alberto Moreno and Daniel Sturridge are all back in training ahead of the fourth-round clash, with Klopp understandably happy to have welcomed the foursome back into the fold.

“Alberto Moreno is back in training. So, what do we do [with him]? Robbo played really well, how everybody saw, but played a lot. It’s good that they are all coming back, we need them.” 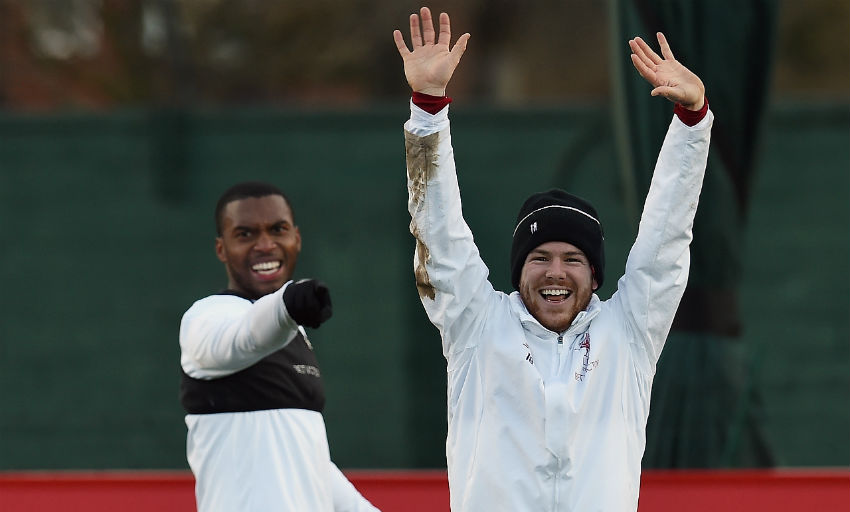 However, Klopp also revealed Lallana has a ‘little tear’ in a muscle that, while not serious, is enough to rule him out of Saturday’s game. James Milner is also struggling with a dead leg.

And, while Lovren has recovered from the illness that prevented him from travelling to Swansea City last Monday, his fellow centre-back Ragnar Klavan is now sidelined with a similar issue.

From a West Brom point of view, Alan Pardew could be without a number of first-team regulars due to a virus that has affected his squad this week.

“We have got a little bit of the flu bug at the moment and some of the players couldn’t train today, including James McClean, Jay Rodriguez, Ben Foster, Sam Field, Ahmed Hegazi and Gareth McAuley,” Pardew said.

“We will have to see how they are overnight before assessing the team. Certainly there are enough players available to not have to make too many changes.”

The Baggies will definitely be without Nacer Chadli (thigh) and James Morrison (Achilles), though.

On the challenge awaiting the visitors at Anfield, Pardew - whose side sit 19th in the Premier League - said: “We would rather be in a stronger position in the league to be able to attack the FA Cup.

“It’s a daunting task going to Liverpool because their last home game was one of the performances of the season. It’s a daunting task, don’t get me wrong, but it’s not impossible. Any cup tie is winnable and I’ve always believed that.”