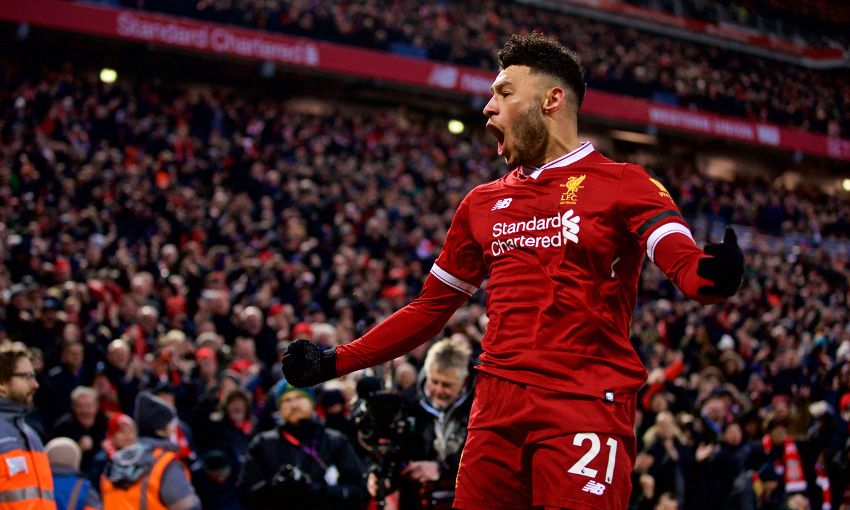 Liverpool brought Manchester City's unbeaten Premier League run to an end as they won a thrilling game 4-3 at Anfield on Sunday.

An even first half ended all square as Alex Oxlade-Chamberlain's opener was cancelled out by Leroy Sane, but the Reds took it up a gear in the second as Sadio Mane, Roberto Firmino and Mohamed Salah all netted.

City launched a late fightback through Bernardo Silva and Ilkay Gundogan but were held off as Jürgen Klopp's team claimed a big three points.

Check out the best of the pictures from the game below.