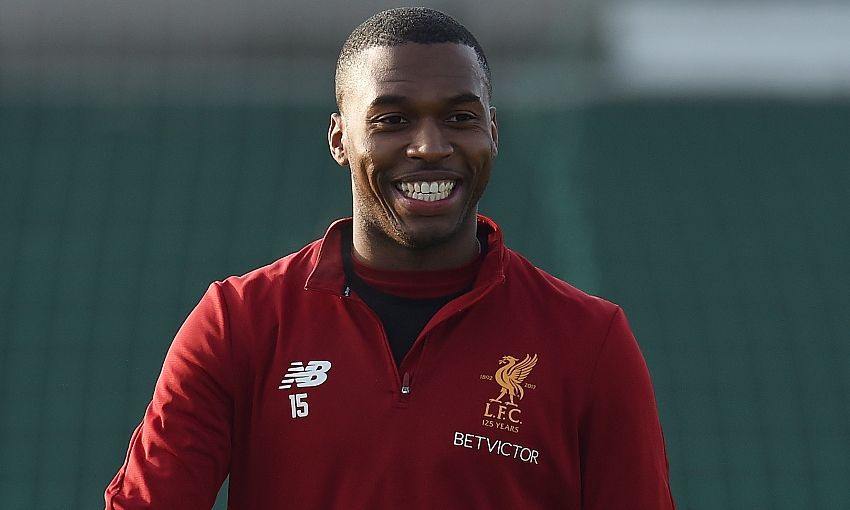 Mohamed Salah and Daniel Sturridge were part of the Liverpool squad in training on Wednesday ahead of the weekend clash with Manchester City.

Salah has missed the Reds’ past two matches with a groin issue, while Sturridge has not featured since the Champions League victory over Spartak Moscow on December 6 due to illness and a muscle injury.

But the pair joined the session at Melwood as preparations begin to step up before the Premier League leaders visit Anfield for a much-anticipated showdown on Sunday afternoon.

Stay logged on to Liverpoolfc.com for the latest fitness updates ahead of the meeting with Pep Guardiola’s City side later this week.