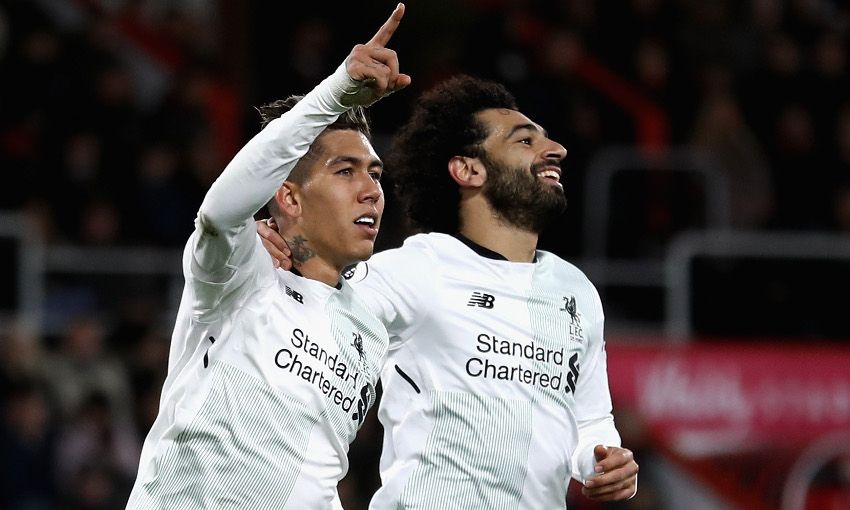 Liverpool duo Mohamed Salah and Roberto Firmino have been named as nominees for the Premier League Player of the Month award for December.

Salah continued his remarkable start to life at Anfield last month, netting five goals and laying on a further three as the Reds remained unbeaten across seven fixtures.

Firmino, meanwhile, scored six and set up two, playing a key role in the four wins and three draws the Reds accrued.

Those efforts have seen the pair nominated for recognition from the Premier League, with Salah aiming for a second consecutive POTM award.

Back either Salah or Firmino to win the accolade by casting your vote at premierleague.com/stats/awards before midnight on Monday January 8.