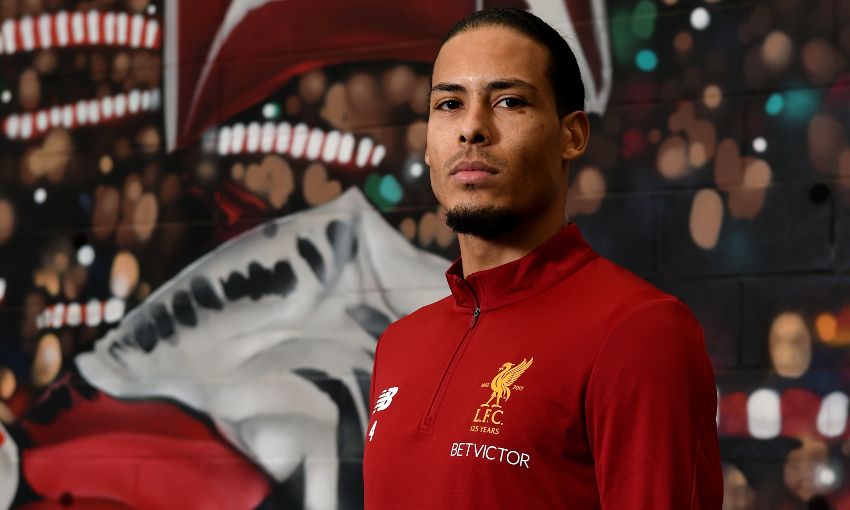 Virgil van Dijk wrapped up his transfer to Liverpool from Southampton earlier this week – and while doing so, recorded an exclusive vlog of his day for LFCTV GO subscribers to watch online now.

We were with the centre-back from the moment his flight arrived on the tarmac at Liverpool’s John Lennon Airport as he went to Melwood to tie up the formalities of the switch.

Van Dijk underwent the customary first interview and photoshoot ahead of his official unveiling as a Red before heading off to Anfield to watch the 2-1 victory over Leicester City.

Our clip offers an exclusive insight into what goes on behind the scenes as a transfer is completed.

If you’re signed up to LFCTV GO, you can watch it in our clip below. Need a subscription, sign up here.