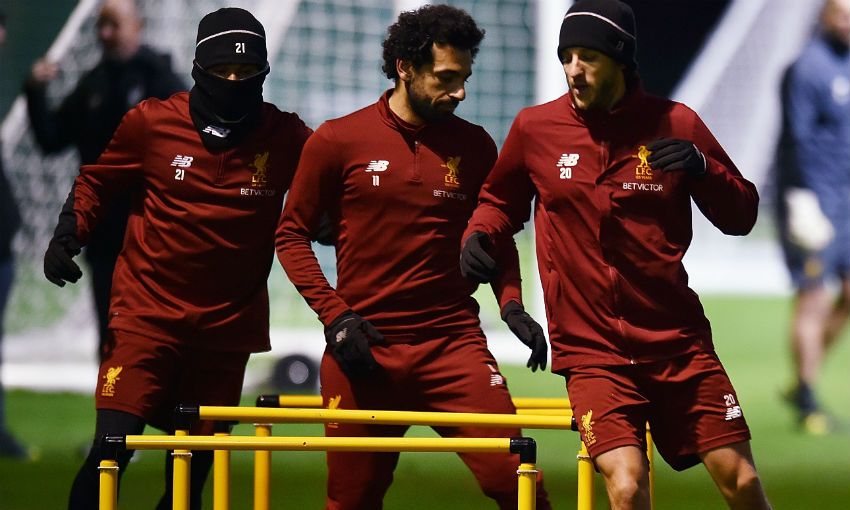 Emre Can is fit to return to Liverpool's squad for Wednesday's trip to Stoke City, while Dejan Lovren could also be in line to play at the Bet365 Stadium.

Can and Lovren both missed the Reds' 1-1 draw with Chelsea at the weekend due to minor injuries, but Jürgen Klopp offered a positive update on their respective recoveries and the availability of the rest of his players during Tuesday's press conference.

“Dejan probably will be close. It is not a big thing; it’s a little bit of little bit of swelling and we have to figure out what it is exactly. He will try to run in a few minutes, I spoke to him a second ago," said the boss.

“Emre is back, it was not a big thing but it was big enough that he could not play the last game. He is back and it is a full squad, for sure.”

Klopp also confirmed that Sadio Mane and Roberto Firmino, who both began the game against Chelsea on the bench, could return to his starting line-up on Wednesday.

On the challenge of playing against Liverpool and dealing with the threat of the in-form Mohamed Salah, Hughes said: "We are playing against a high-quality team, who will test us, but I fully expect us to give a real good account of ourselves.

"We are facing a player in Mohamed Salah who is clearly in the best form of his Liverpool career. He has real technical quality and crucially, pace.

"But we can't be overly concerned with one player though because they have match-winners all over the pitch. We need to nullify them on Wednesday."