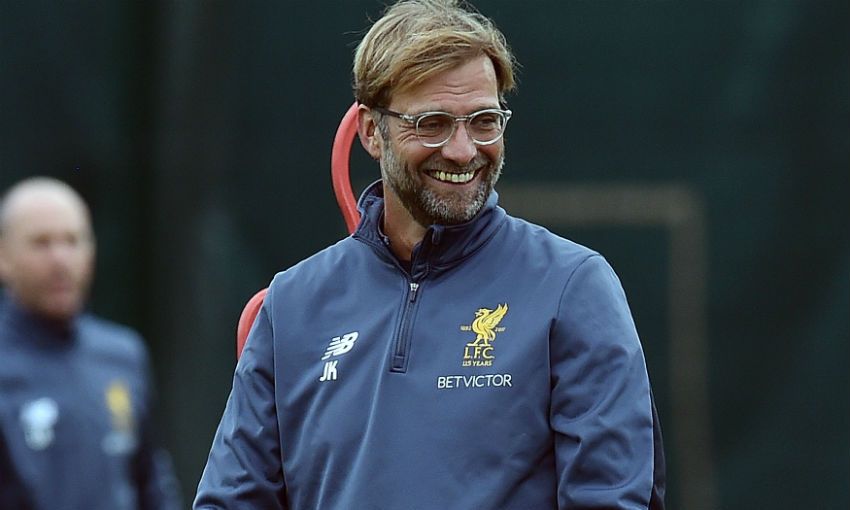 Jürgen Klopp has explained that his 'absolute trust' in the squad at his disposal meant he had no qualms about making five changes for today's visit of Chelsea to Anfield.

Sadio Mane, Georginio Wijnaldum, Roberto Firmino and Loris Karius have all dropped to the bench for the clash with Antonio Conte's men, while Dejan Lovren misses out through injury.

In his pre-match interview, the boss underlined the importance of guarding against fatigue during the busy festive period and insisted he has no concerns whatsoever about a drop off in quality from the replacements he has brought in.

"Dejan Lovren is not able to play, he's a little bit injured, like Emre, so that's the reason for that change," Klopp told BT Sport.

"We need to use the quality of the squad. I have absolute trust in the squad but then I have to show it. We cannot let the other boys play until they can't play anymore, I said it before, so that's why we change.

"We have fresh legs in, still quality with fantastic options to change in the game - so, good."

The German also played down the possibility of a change in system for the meeting with the reigning Premier League champions.

"I would say Ox would play similar to how Sadio plays with his own specific skills of course involved," he added.

"Milly is just experience and desire, a really good footballer and is really important for us to protect and defend situations."