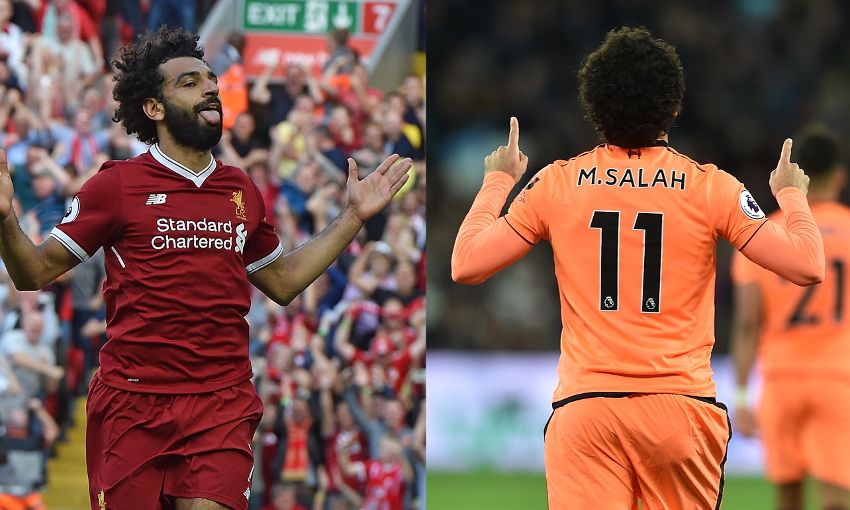 Mohamed Salah finished off another blistering Liverpool counter-attack last weekend – but was the goal at West Ham United faster than his similar effort against Arsenal?

The No.11 side-footed home at the end of a move that began with a clearance from a Hammers corner and saw Sadio Mane dribble the length of the pitch before setting up his teammate.

It was a goal reminiscent of Salah’s strike when the Gunners visited Anfield in August: an opposition attack stopped, followed by a sprint up the field and an unerring finish.

But which was achieved in the quicker time? Well, it is incredibly close. Find out the result in the split-screen video below...