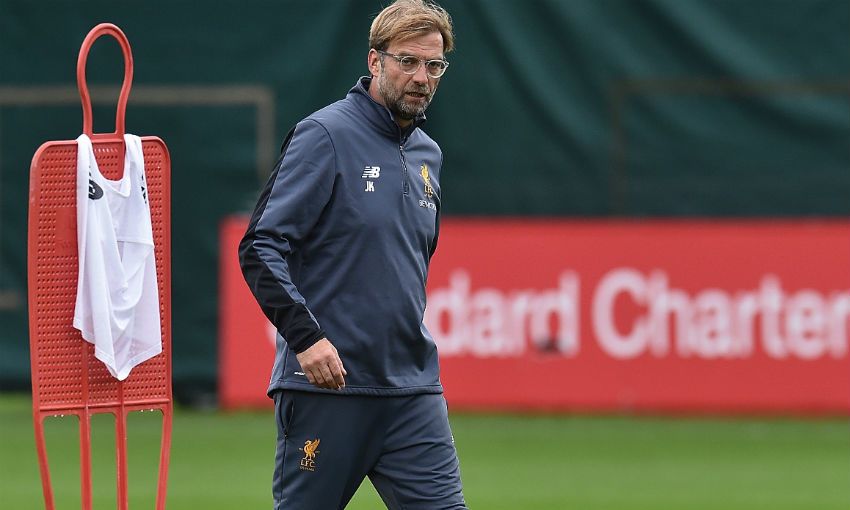 Liverpool have yet to decide upon who would assume responsibility should they be awarded a penalty at West Ham United on Saturday, Jürgen Klopp has revealed – though he has no concerns about his side’s prowess from 12 yards.

The Reds have had their last two spot kicks foiled, with Mohamed Salah and James Milner seeing their efforts saved against Huddersfield Town and Maribor respectively.

Indeed, Liverpool have missed their last four penalties at Anfield, but Klopp doesn’t believe it’s something to be overly concerned about.

“We have still to talk about it,” said the manager, when asked if he’d assigned a new taker.

“We had [one] before the last two games and that didn’t work, so maybe we should leave the question open and who feels best should take it.

“I really understand it’s a big story but in the past it is not to change. We will never try to get penalties, but when we have them in future we will score from the penalty spot, 100 per cent. We only have to make sure [we are] not getting this story all over the season because it’s a good opportunity to score when you have a penalty.

“The boys are all able to do it. As I said, Millie’s penalty was really, really good, but it was a brilliant save and that’s something we have to respect as well.”