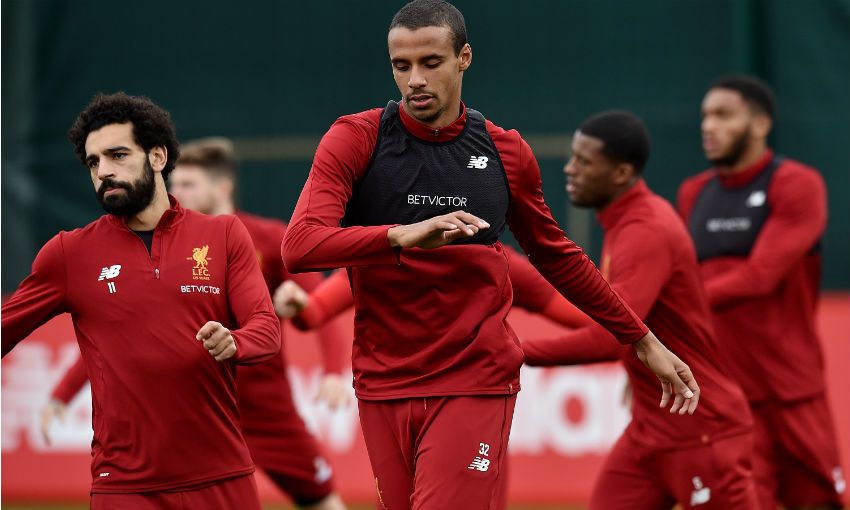 Joel Matip is hopeful that Liverpool’s historic win over Maribor can be the foundation for ‘something special’ with confidence high in the Reds’ dressing room ahead of Sunday’s trip to Tottenham Hotspur.

Jürgen Klopp’s side head to Wembley this afternoon having recorded the club’s record away victory in European competition on Tuesday.

Slovenian champions Maribor were defeated 7-0 in a display described afterwards by Klopp as ‘really, really good’ and, while acknowledging the stern test Spurs will provide, Matip is eager to build on that excellent result and performance in the capital.

“I think the Maribor game will give us more self-confidence, but even before the game we were not in doubt about our quality,” the No.32 told Liverpoolfc.com at Melwood.

“I think this could be the start of something special and now we have to work hard to make that happen.

“Tottenham are a high-quality team with skills in defence, offense, everywhere, and yes it will be a tough and hard game, but we will not hide and we’ll do our best to win there.

“We are looking forward to this game and we are positive we can get something.”

Prior to their comprehensive Champions League win, Liverpool had won one, drawn six and lost one of their previous eight matches.

But the manner of the success over Maribor, plus the fact the Reds have now recorded back-to-back clean sheets, gives Matip belief that the frustrations of that run of form are behind them.

“Of course there were some results that we would like to change, but we cannot change that any more so it was very good for us to score a few times more and to keep the clean sheet and based on this, we are looking forward,” he said.

“It’s really important to keep a clean sheet to win games, but at first, the most important point is to win games. If you concede goals and still win I’m still happy, but as a defender I always prefer to have this clean sheet and to win the game.” 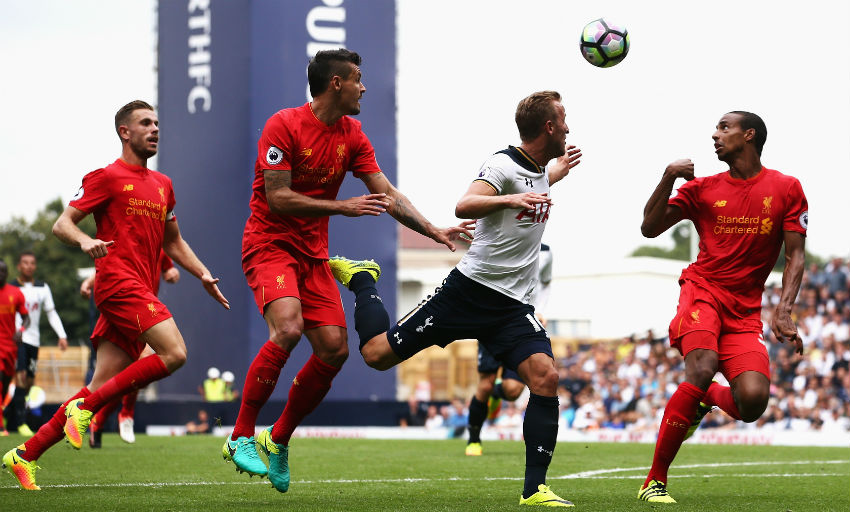 The Cameroonian helped keep in-form Spurs striker Harry Kane in check that day, and he insisted a team effort will be required to do the same on Sunday.

“It was the whole defence [that defended strongly against Kane] and we did it very well. A player like him, normally you cannot control him for 90 minutes, but there are 10 players next to me and they will help and we’ll do everything to not only keep him but their whole team quiet,” Matip continued.

“That will be a tough and hard situation, but we are looking forward to this.”