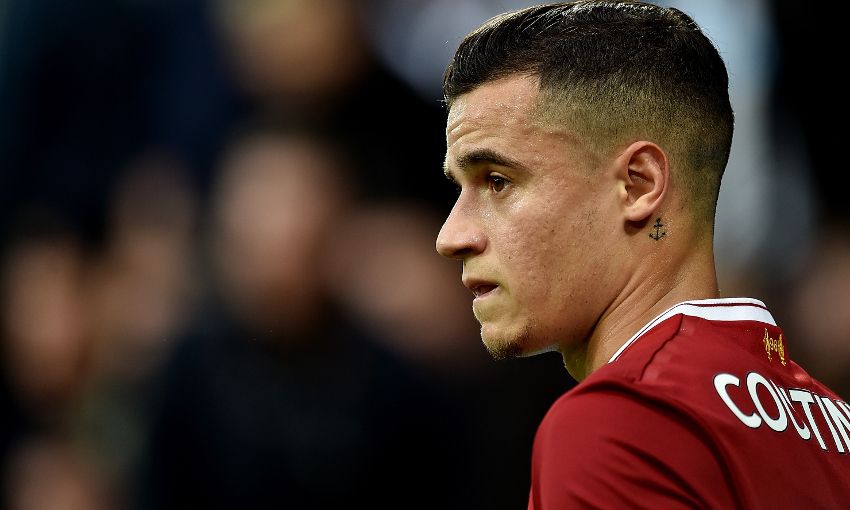 Philippe Coutinho's trademark 25-yard curler in Sunday's 1-1 draw with Newcastle United took the Brazilian's tally of Premier League goals scored from outside the box to 17.

That's at least three more than any other player in the league since making his debut in February 2013.

But where does Coutinho rank in the list of LFC's greatest long-range goalscorers in Premier League history?

We've ranked all the Liverpool players who have scored at least 10 Premier League goals from outside the box for the club.