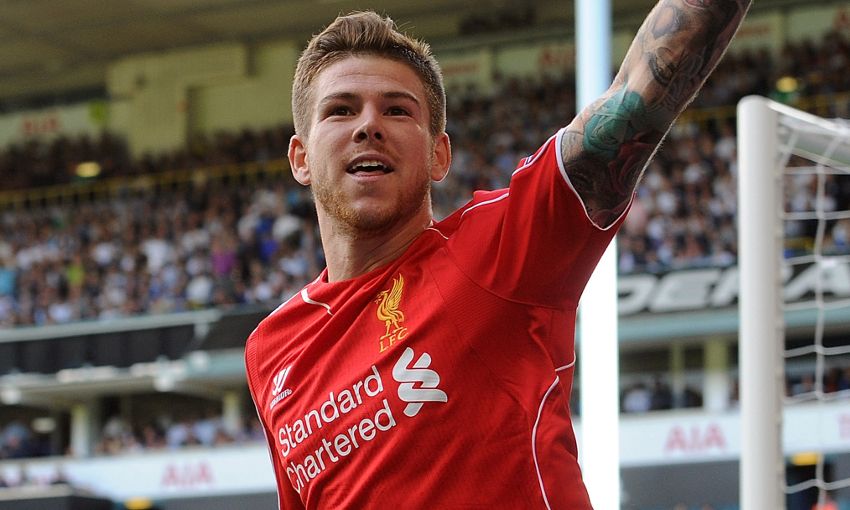 Mohamed Salah's strike against Arsenal last weekend was a trademark breakaway goal – but by no means the first of its kind for Liverpool in the Premier League era.

When the No.11 pounced to take the ball from Hector Bellerin early in the second half at Anfield, he suddenly found himself with an entire half of the pitch to race into and, within seconds, finished emphatically past Petr Cech.

The Egyptian’s effort got us thinking about similar goals in the Premier League era, including counter-attack classics from the likes of Markus Babbel, Alberto Moreno, Luis Suarez and more.

Check out our top 10 in the free clip below…