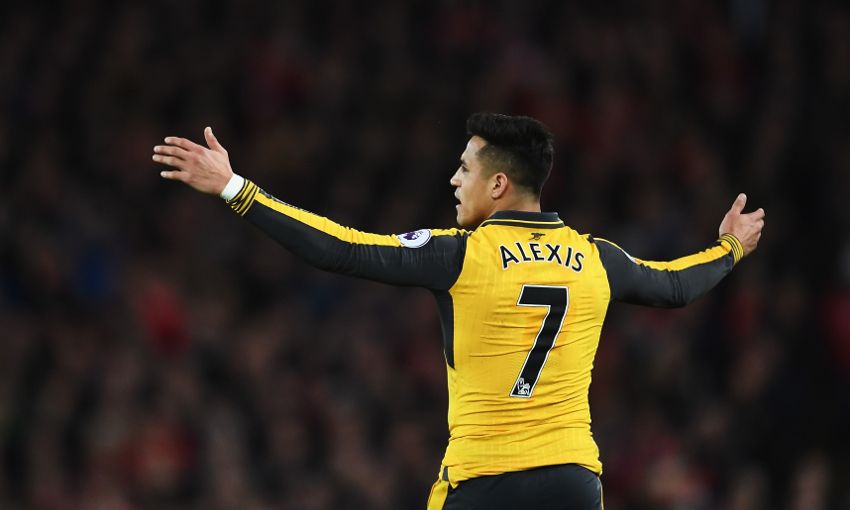 'The Owen McVeigh flag means so much' - Henderson backs special cause

Jürgen Klopp's selection options remain unchanged for the visit of Arsenal to Anfield.

Liverpool host their Premier League rivals on Sunday afternoon for an early-season meeting between two teams who finished a point and a place apart in the table last term.

The Reds come into the game in confident mood after securing a spot in the Champions League group stages with a 4-2 home victory over Hoffenheim on Wednesday night that rounded off a 6-3 aggregate triumph against the German club.

Emre Can was on the scoresheet twice in the opening 21 minutes that evening and should be available for the clash with the Gunners despite a minor issue in midweek.

“Emre twisted a little bit but shouldn’t be that serious,” said Klopp at his pre-match press conference on Friday. “Nothing happened yesterday, so it should be OK.”

It is a similar story for Trent Alexander-Arnold, who sustained a dead leg against Hoffenheim but is expected to be fit for Sunday.

Georginio Wijnaldum sealed a 3-1 win for Liverpool in the corresponding fixture of 2016-17 and is available after a brief return to the Netherlands following the birth of his child. 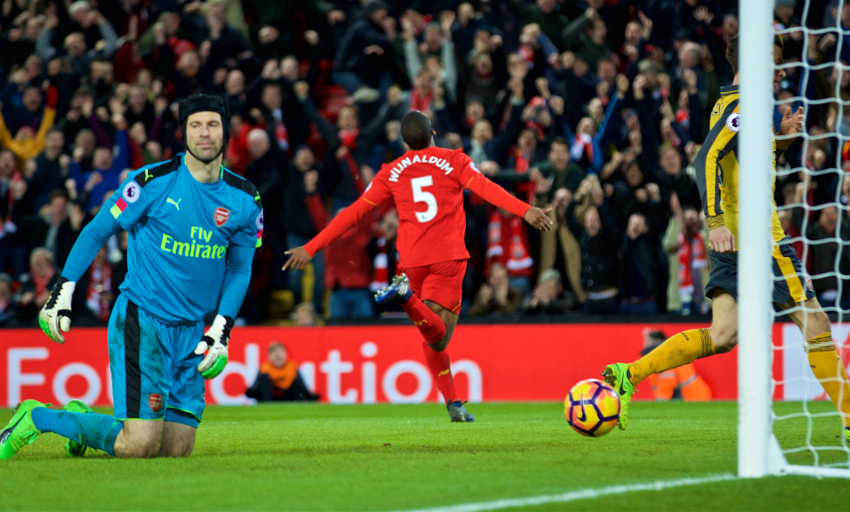 The Reds will, however, continue to be without Nathaniel Clyne (back), Philippe Coutinho (back) and Adam Lallana (thigh) as they seek to build on four points from their opening two Premier League fixtures.

Arsene Wenger spoke to the media on Thursday and confirmed he is able to call upon the services of defender Laurent Koscielny for the trip to Merseyside.

The Frenchman revealed a decision will be made on whether Alexis Sanchez starts the game.

“He loves to play so much that it is sometimes difficult to stop him but he looks absolutely ready. He has not played for a long time so I will have to decide what I do with him but he looks ready to play,” said Wenger.