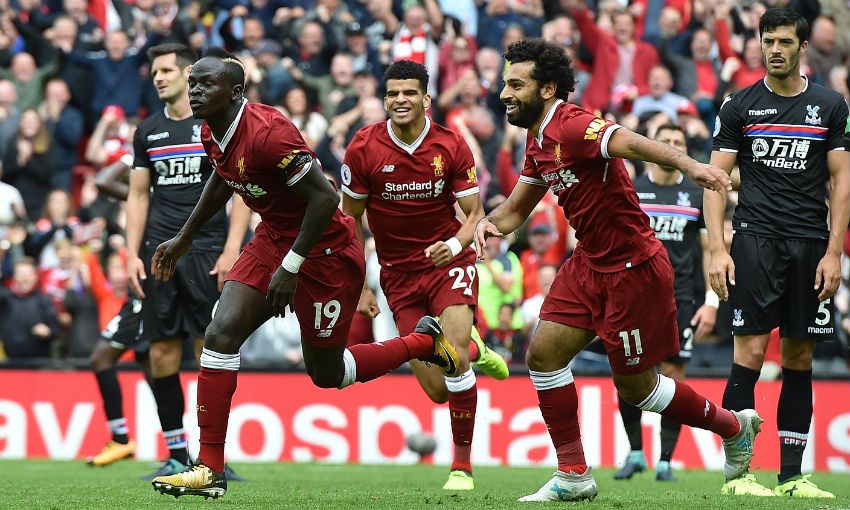 Sadio Mane grabbed the crucial goal as Liverpool claimed their first Premier League victory of the season by beating Crystal Palace 1-0 at Anfield.

The Reds were frustrated for long periods of the clash but ultimately broke through the Eagles rearguard late in the second half, with the Senegal international taking advantage of a lucky bounce to net in front of the Kop.

Former Reds striker Christian Benteke led the attack for the visitors, while Martin Kelly was named among the Palace substitutes.

When Milner was penalised for a foul near the right corner flag, Jason Puncheon sent in a well-judged free-kick that James Tomkins met with a header directed off target.

Immediately at the other end, the Liverpool vice-captain might have given his team the lead after sneaking into the Eagles area to reach an excellent, angled pass by debutant Robertson. But his low effort was blocked by Wayne Hennessey.

Five minutes on, Joel Matip despaired at his own failure to find the net. 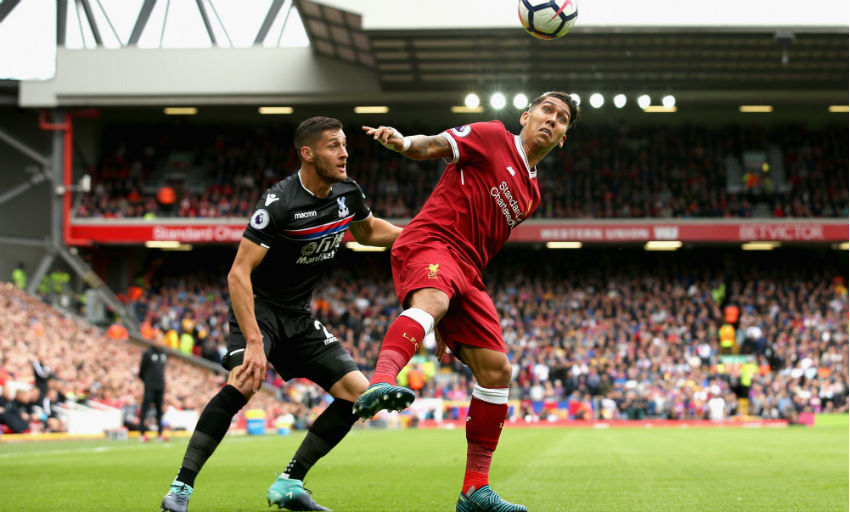 Robertson, playing confidently on his maiden competitive appearance for the club, swung in a cross that Hennessey misjudged – and Matip did too, nodding the ball harmlessly back across goal instead of into it.

Palace’s five-man defence proved difficult to open up thereafter, though the lively Robertson was a regular option to his teammates on the left flank.

And having forced a corner with a dangerous cross on 35 minutes, the No.26 delivered into the box again from a short tee-up and Mane was knocked off his stride to finish at the crucial moment.

Perhaps frustrated by the nature of the first half, Roberto Firmino opted for a more direct approach with a powerful drive from 20 yards that Hennessey clawed away before it could hit the top corner.

From the subsequent counter, the away side quickly worked an opening for a Puncheon shot on the diagonal from the left that Simon Mignolet punched out.

A productive burst forward by Matip drew a foul and earned a promising free-kick opportunity 20 yards out – but Milner’s attempt flew over the crossbar.

Georginio Wijnaldum then caused Hennessey to scramble across his line after sending a cleared corner back towards goal with a first-time volley that just lacked power.

The Reds were grateful for profligacy at the other end on 55 minutes, however.

Ruben Loftus-Cheek collected a pass into the right channel and rolled around Klavan to reach the byline and cut back perfectly for Benteke. Yet the Belgian blasted over from eight yards. 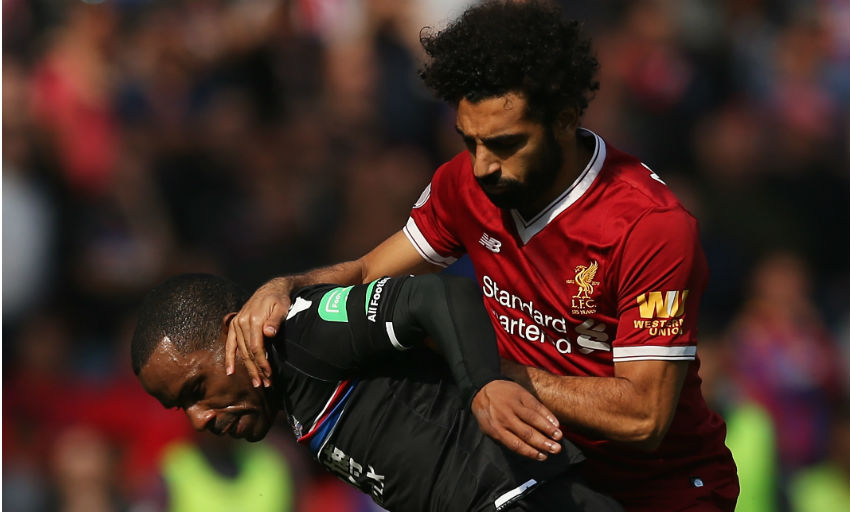 Klopp switched it up on the hour, introducing Mohamed Salah for Sturridge and moving Firmino into the central striking position.

Liverpool were baffled how they did not break through shortly after.

Salah set off on a breakaway sprint down the right hand side and eventually knocked a delivery into the middle, where both Mane and Wijnaldum had shots blocked by Patrick van Aanholt.

But, finally, it came in the 73rd minute.

Mane’s attempt at a one-two with substitute Dominic Solanke seemed to have been thwarted by Palace, only for the ball to roll kindly for the forward’s rush into the area – and the No.19 clinically prodded the winner past Hennessey.