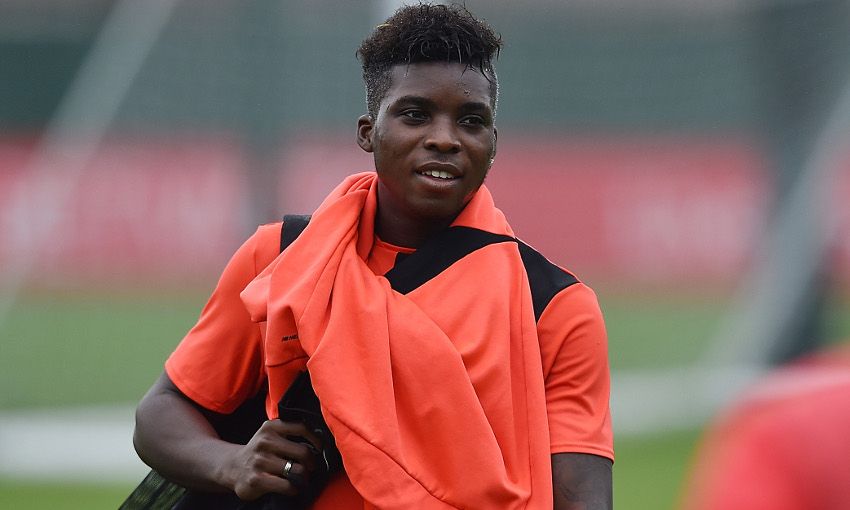 Sheyi Ojo helped to create two goals as England reached the FIFA U20 World Cup final for the first time with a 3-1 victory over Italy on Thursday.

The Liverpool winger was brought on as a substitute nine minutes into the second half of the semi-final in South Korea, where Dominic Solanke – who has agreed terms to join the Reds on July 1 – struck the first and third for his country.

England trailed when Ojo entered the action and the 19-year-old had already hit a post before his cross forged a chance for Solanke to equalise from close range.

Another delivery from Ojo led to the second goal for the Young Lions, converted by Ademola Lookman, and Solanke sealed their comeback win in the 88th minute.

England will now face Venezuela in the tournament’s final on Sunday, to be played at the Suwon World Cup Stadium.

Ejaria and Ojo help England progress in U20 World Cup