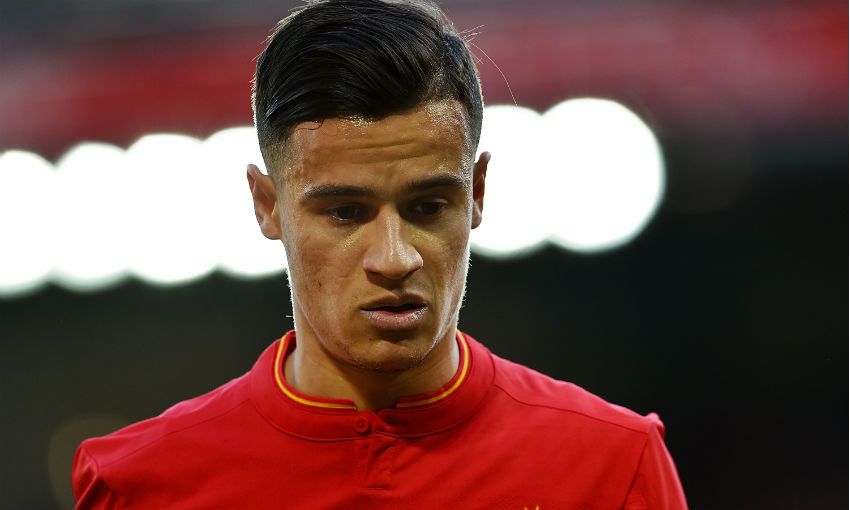 Philippe Coutinho has offered a positive update on his injury, with the No.10 posting 'it isn't serious' on Instagram after Liverpool's crucial 1-0 victory at Watford.

The playmaker had to be substituted in the 13th minute of the Reds' win over the Hornets after sustaining a heavy knock to his thigh in the early stages at Vicarage Road.

Jürgen Klopp revealed in his post-match press conference that Coutinho had suffered a dead leg, and the Brazilian then posted a photo on social media confirming the problem 'isn't serious' while congratulating Emre Can on his stunning winning goal.