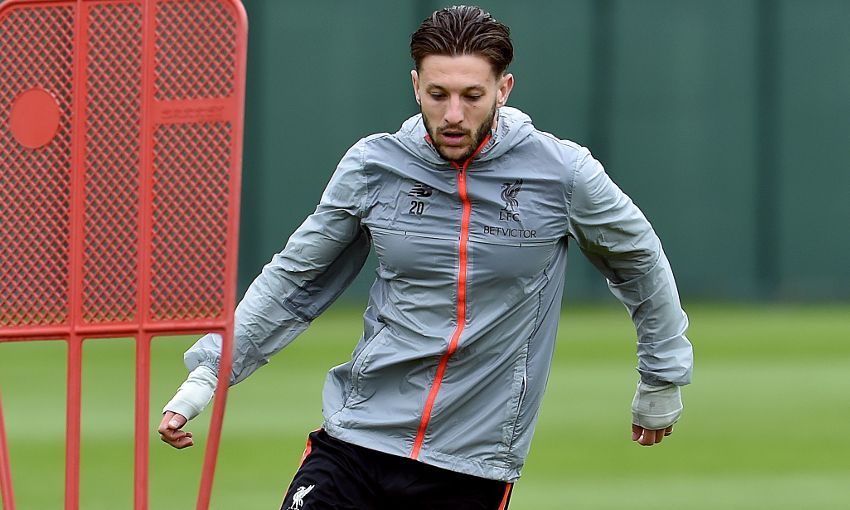 Adam Lallana stepped up his rehabilitation at Melwood on Wednesday – and our photographers were on hand to capture him taking a significant stride forward towards full fitness.

And Lallana did so under the watchful eye of Jürgen Klopp, who took a keen interest in viewing his No.20 make further progress in his recovery from a thigh injury from the side of the pitch.

The 28-year-old hasn’t figured for the Reds since the 1-1 draw at Manchester City on March 19 after sustaining the problem during the subsequent international break.

However, Klopp confirmed last week he was hopeful Lallana would be back in contention by the time Liverpool visit Watford on May 1.

Scroll down for photographs of the England international taking the next step on the road to a comeback. 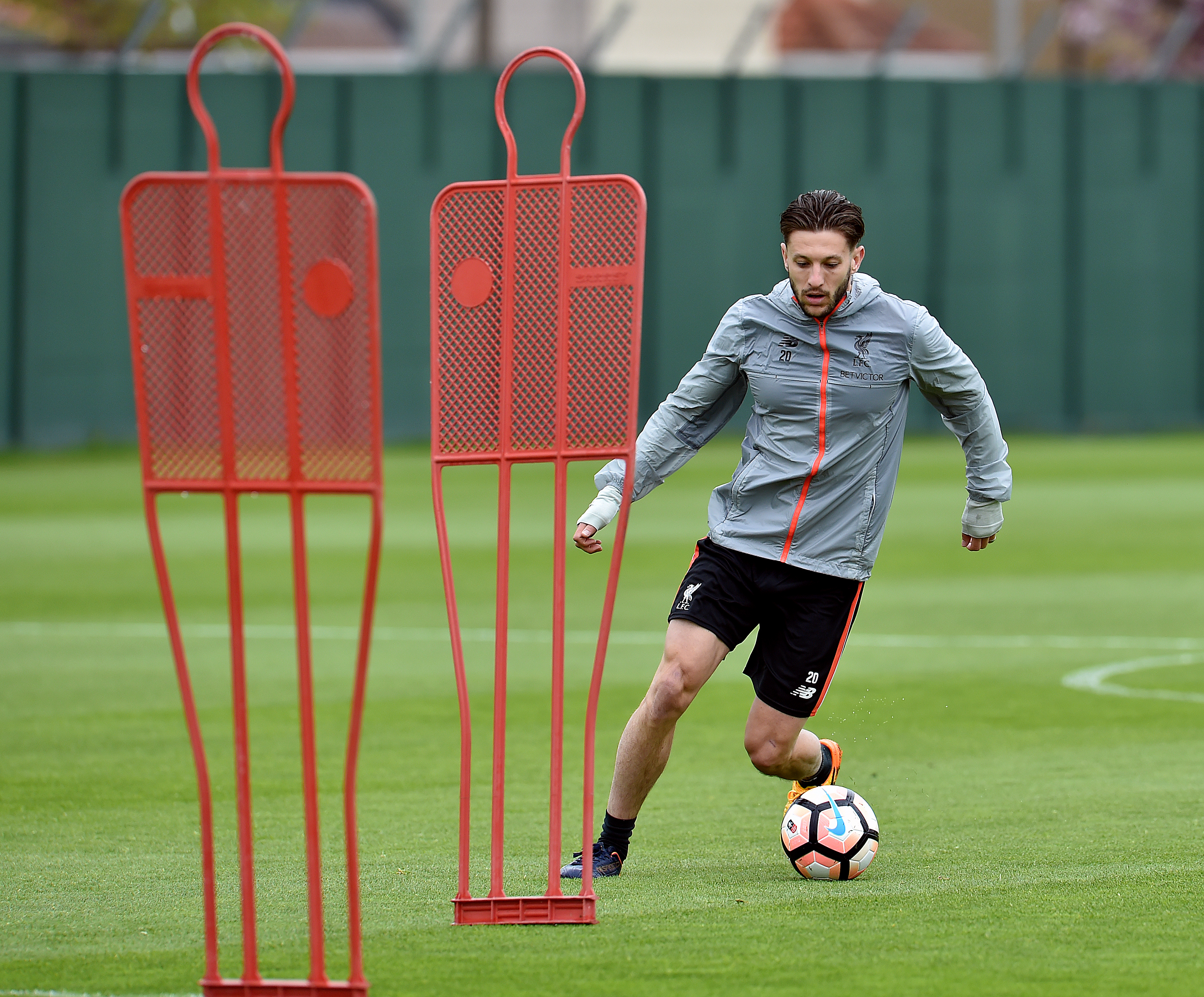 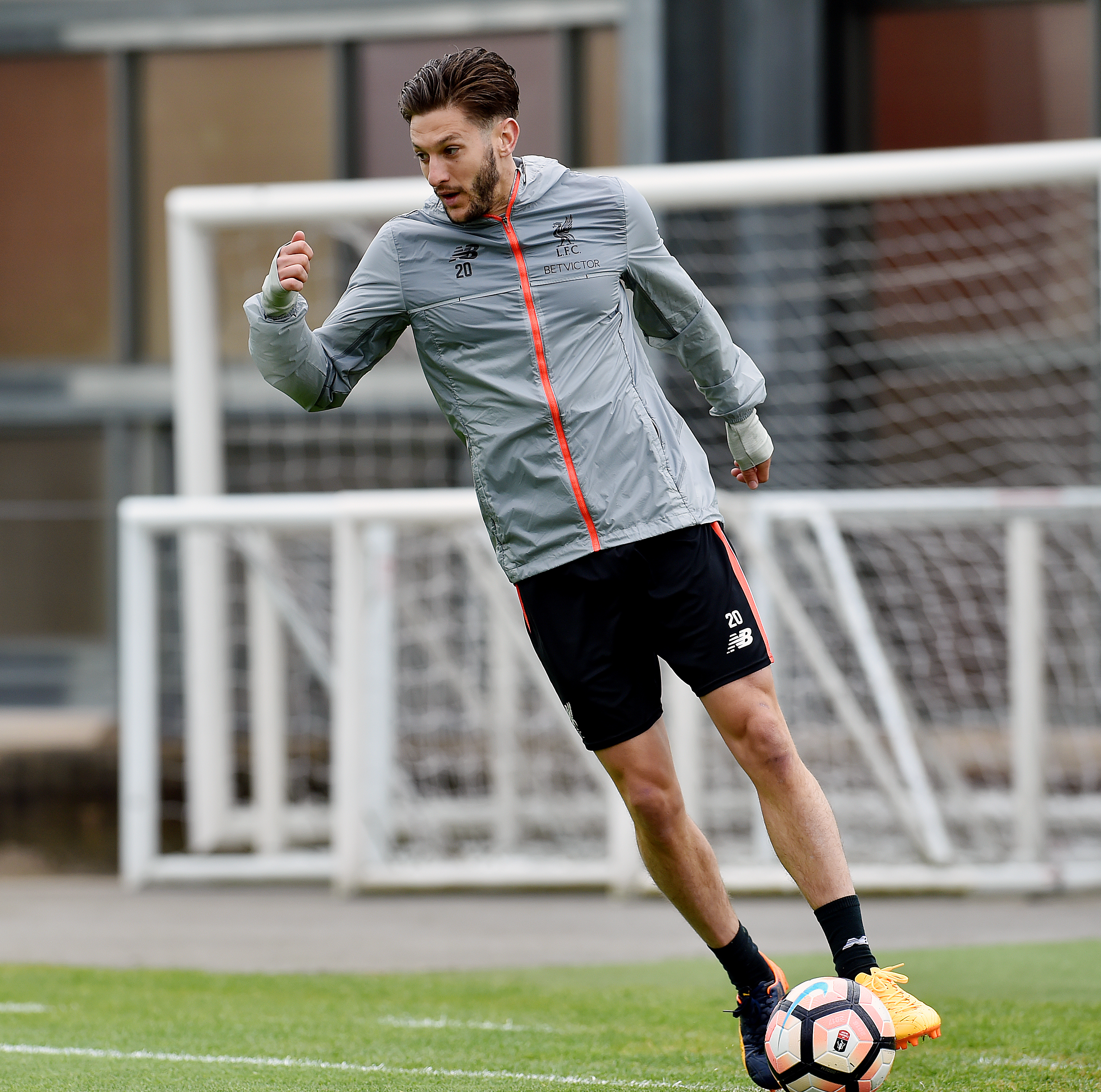 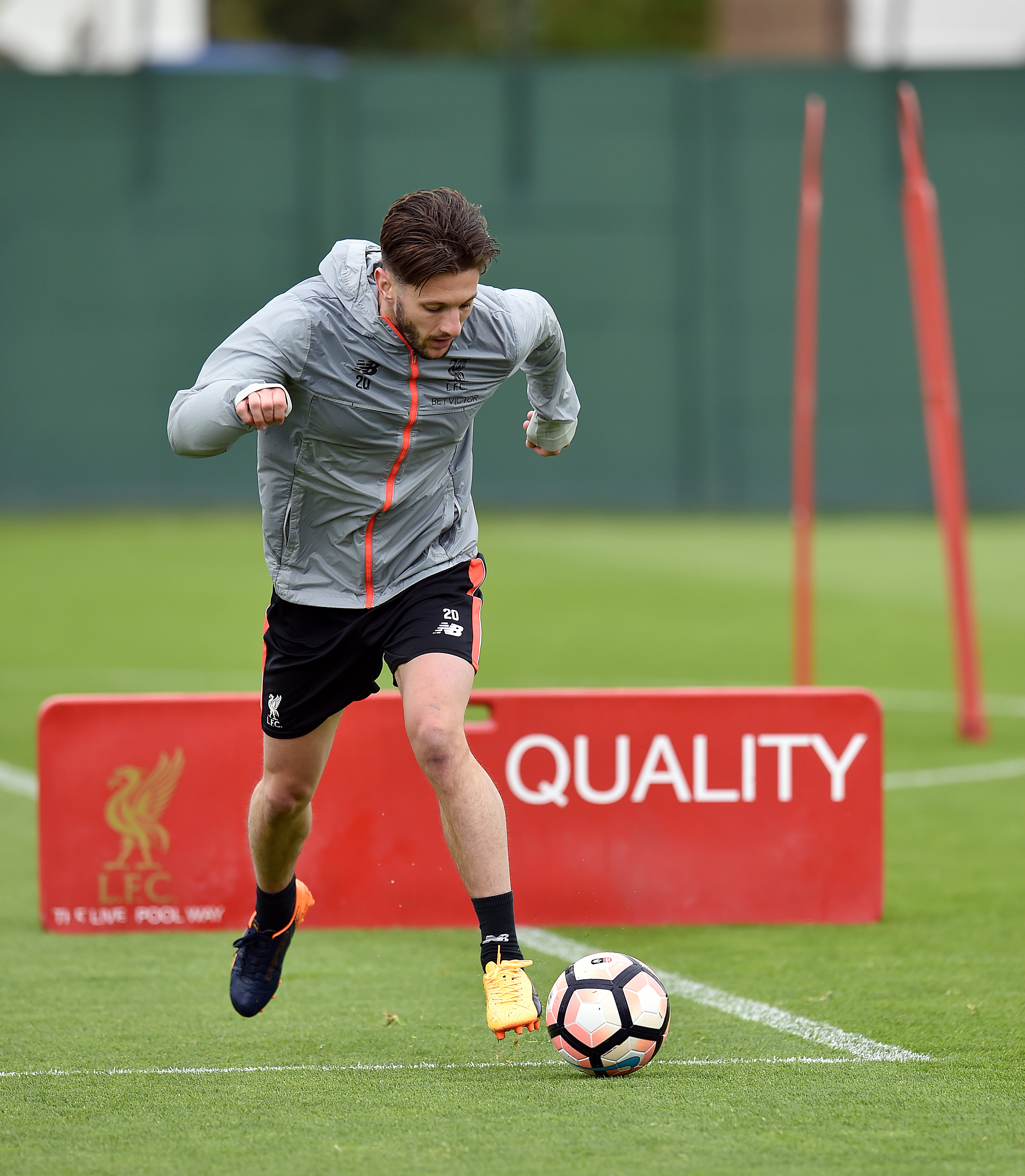 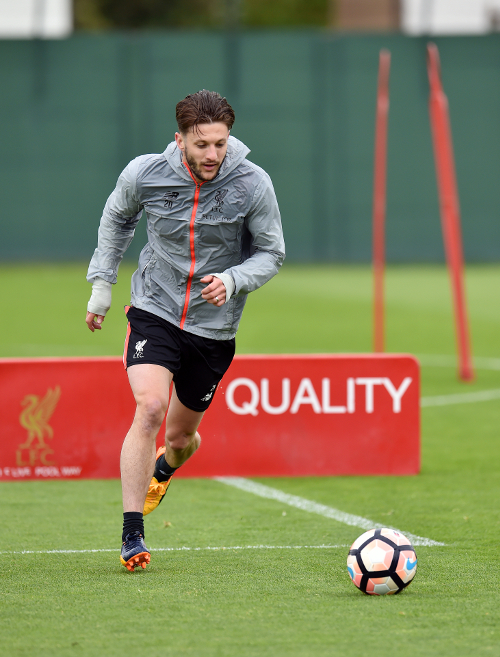 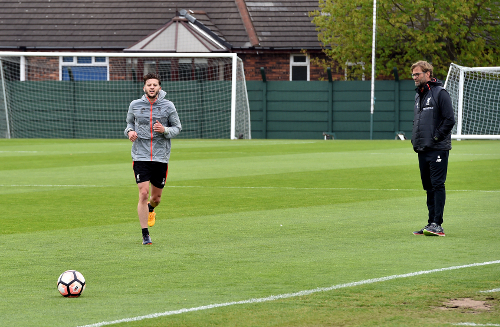 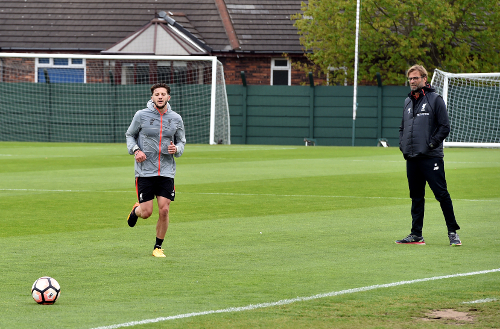 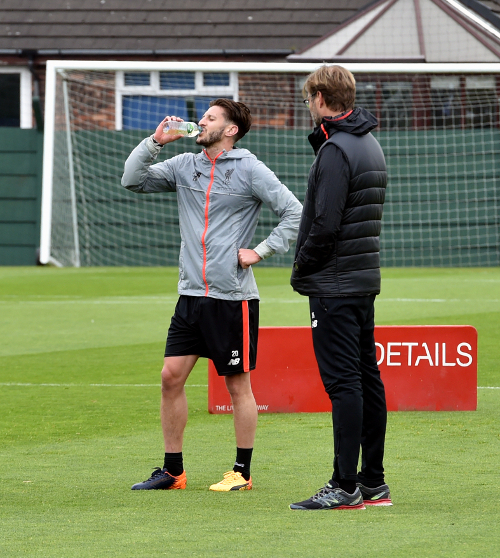 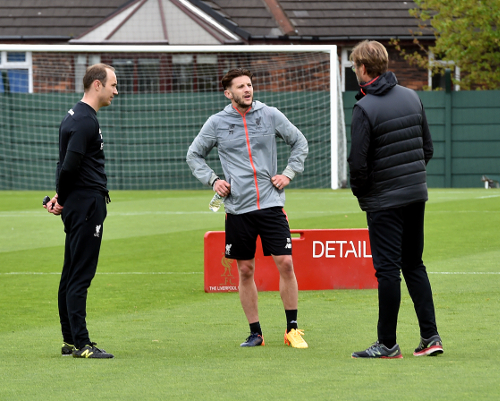 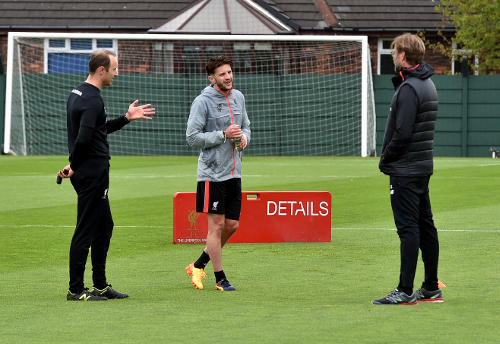 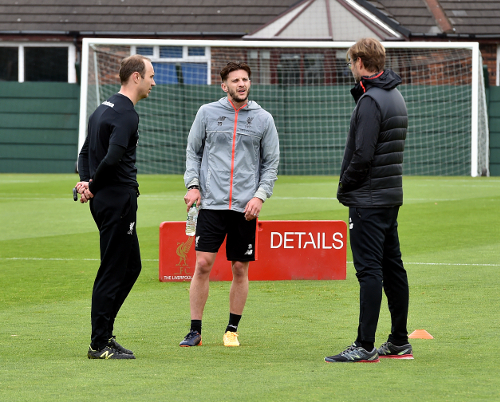