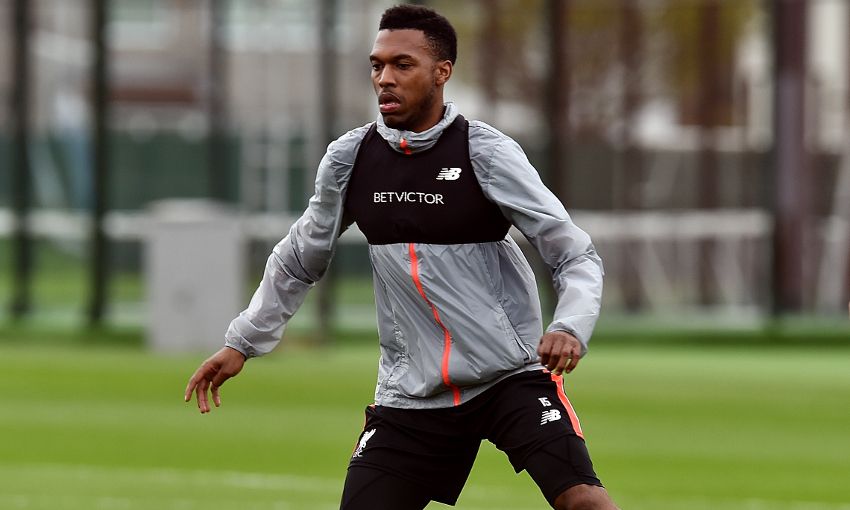 Daniel Sturridge is on track to be part of the Liverpool squad for Wednesday night's Premier League clash with Bournemouth.

The striker has been out of action due to a hip injury and last featured as a substitute in the defeat at Hull City two months ago.

But Sturridge joined his teammates in full training on Monday and should be available to Jürgen Klopp when the Reds host the Cherries at Anfield.

“Daniel is, since yesterday, in team training, so in a good way I would say,” the manager explained at his pre-match press conference.

“Especially in our situation, it’s a very good option to have him back. We won’t make any decisions now because yesterday was not a lot in training. Today he will be part of training hopefully and then he can probably be in the squad. We have to see.”