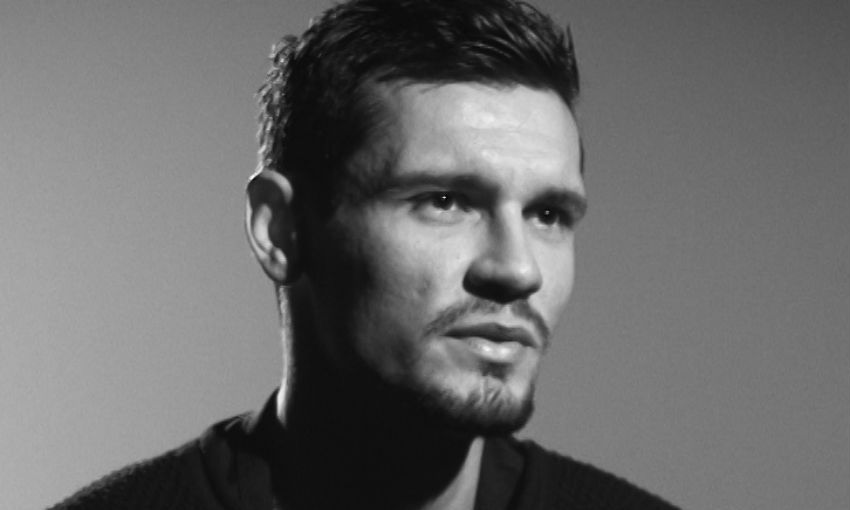 LFCTV's brand new documentary 'Lovren: My Life as a Refugee' premiered on Wednesday night - and you can watch this powerful and poignant story online now for free.

Dejan Lovren speaks openly and honestly about his turbulent childhood in this moving film.

The documentary is now free to view on LFCTV GO and YouTube worldwide - click play on the video below to watch. Please note, this includes news footage that some viewers may find upsetting.

“I just remember when the sirens went on. I was so scared because I was thinking ‘bombs’ or that something will happen now. I remember my mum took me and we went to the basement, I don’t know how long we’d been sitting there, I think it was until the sirens went off. Afterwards, I remember mum, my uncle, my uncle’s wife, we took the car and then we were driving to Germany.”

During the documentary, Lovren recalls how his family were forced to flee their home in the sleepy Bosnian town of Kraljeva Sutjeska when war broke out in 1992.

Following a 550-mile drive to Munich, they settled in Germany. There, Lovren went to kindergarten and school, played football and fell in love with FC Bayern - but, after seven years, the family were told to leave and started a new life in Croatia.

‘Lovren: My Life as a Refugee’ sees the Reds man provide an emotional and frank account of his childhood experiences and how they helped shape his character as he grew up.

LFCTV subscribers in the UK and Ireland can watch 'Lovren: My Life as a Refugee' on Sky channel 429 or Virgin Media channel 544. It will be broadcast on Thursday at the following times (all GMT): 4am, 10am, 1pm, 7pm and 11pm. Click here for a full broadcast schedule.

Remember, the documentary is free to watch on demand on LFCTV GO globally.