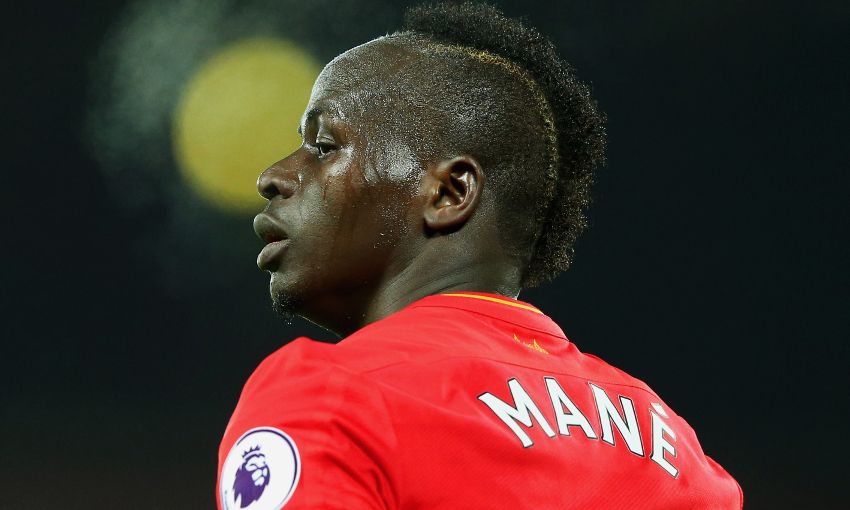 Jürgen Klopp has confirmed Sadio Mane is expected back in Liverpool tonight and will be assessed at Melwood on Tuesday morning to determine whether he can play a part against Chelsea.

The forward is returning to Merseyside from Gabon after Senegal were eliminated from the Africa Cup of Nations by Cameroon on penalties on Saturday night.

Mane has missed the Reds’ last seven matches due to his involvement in the tournament, but could be named in the squad for tomorrow night’s Anfield clash with the Premier League leaders if deemed ready.

Klopp told his pre-Chelsea press conference: “I don’t know exactly [if he will be involved]. Ray Haughan and the team management did an outstanding job to bring him back as soon as possible. He is now on his way and that is good.

“We thought it would be possible yesterday, we had the plane there, but he was not allowed to go in the plane so we had to wait. Now it is all good and he will be here tonight at some point, then we will have to see.

“I spoke to him, it’s all good so far, but of course he will be in tomorrow morning and then we have to make a decision. In this moment, I have no idea – I have to look into his eyes and see whatever is possible with him and then make a decision.”

Mane’s last outing for Liverpool came in the 2-2 draw with Sunderland at the Stadium of Light on January 2.

Since then, the Reds have won just one fixture – the FA Cup replay at Plymouth Argyle – and go into the encounter with Chelsea on the back of three consecutive defeats at Anfield.

Nevertheless, while Klopp acknowledges Liverpool’s attacking options will be significantly bolstered by the return of Mane, he doesn’t believe his side’s form is solely down to his absence in recent weeks.

“He’s a quality player and it’s easier if we have him in the team, minimum around the team – that’s easier than if you don’t have him,” said the manager. “That’s for sure and I think that’s fair, but it’s not that he can decide games by himself or we should expect this.

“It was a strange situation in the Senegal game against Cameroon – I wished for not a second that he would miss the penalty, but in the end it happened so he is coming back and is kind of an option for the Chelsea game.

“We will have to see, but then he is back at least for the Hull game and that’s of course good for us. We have a very good player back for selection, that’s only good news and nothing else.

“We came through December and a few parts of January without Phil Coutinho. We’ve spoken already about a few things and a few reasons why it hasn’t been that good in January, but I don’t want to think too much about the last few games anymore. It’s enough work to do to think about the next games for us.

“Sadio is back, hopefully tonight, and we have to decide whether we can involve him for tomorrow somehow or not. Then, everything is like it was before he left.”