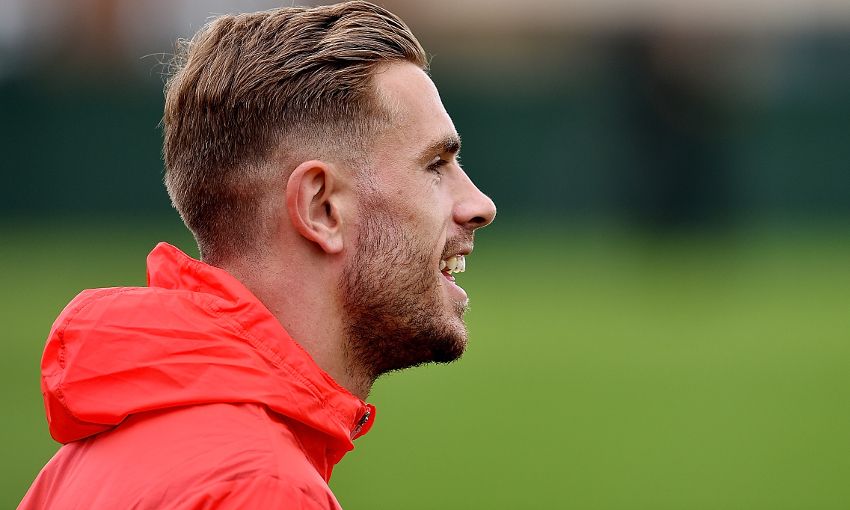 Jürgen Klopp is hopeful that Nathaniel Clyne and Jordan Henderson can be available for Saturday's Premier League clash with Swansea City.

Clyne has missed the past two matches after sustaining a rib/abdominal injury during the first leg of the EFL Cup semi-final at Southampton.

Henderson, meanwhile, returned to action against Manchester United last weekend after a heel problem, before sitting out the FA Cup replay victory over Plymouth Argyle.

Asked for an injury update today, Klopp said: “All in a good way. Clyney and Hendo were not in team training until now, but should be back today. That’s the last moment.

“Clyney could make two running sessions, only to feel if he can cope with the pain. I saw him yesterday and the thumb was very up – so that’s good. Hendo should be OK, too.”

On Henderson’s fitness specifically, the manager added: “He felt the muscle a little bit more than he’s used to. It’s still about the heel. That’s more the problem still.”