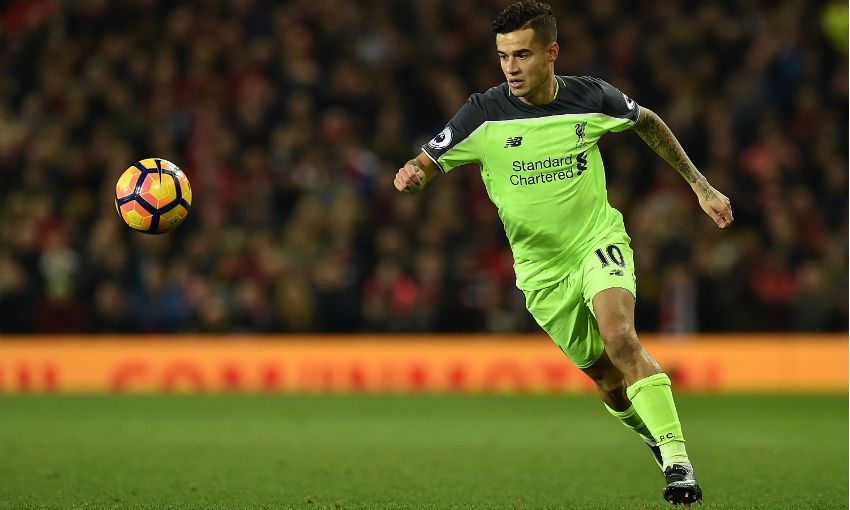 Philippe Coutinho feels teamwork will be key if Liverpool are to achieve their 'big objectives' this season.

The Reds are still fighting on three fronts ahead of tomorrow night’s FA Cup third-round replay with Plymouth Argyle, as they sit third in the Premier League and have an EFL Cup semi-final second leg against Southampton to come next week.

After six-and-a-half weeks on the sidelines with an ankle injury, Coutinho is now back in the first-team fold having appeared as a substitute in each of Jürgen Klopp’s side’s last two games, against the Saints and Manchester United.

And the Brazilian has urged Liverpool to keep focused as they strive for success this term.

“We have to keep working together because the season is very long. We have big objectives to realise this season,” Coutinho told Sky Sports.

“The confidence [of a good result] brings good feeling, tells us that we have to keep working hard. This season promises to be very important for us and Liverpool have to keep playing well.”

Klopp’s influence on the Reds’ style of play is there for all to see, and the No.10 is enjoying playing for the German.

“He is a great manager, he has changed the mentality in our team. We have become much stronger in defence, and we’ll keep working together,” Coutinho added.