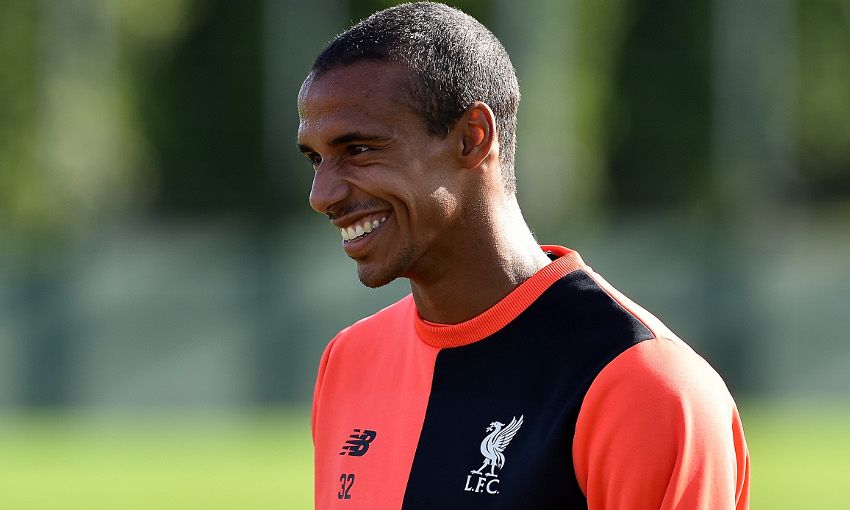 Liverpool defender Joel Matip has revealed that he is hoping to return to full training in 'a few days' after overcoming an ankle ligament injury.

But the No.32 is setting no targets for a first-team comeback just yet as he looks to avoid any further setbacks.

Matip has appeared in just one of the Reds' last eight games in all competitions, missing the entirety of the festive fixture schedule through injury.

"[It's] getting better and in a few days I hope I'll be back in full training," the centre-back told Liverpoolfc.com.

"That's the plan but you never know how it will go. We are really positive and hope that this chapter is closed.

"It was my left ankle, a ligament was damaged. At the beginning it needed rest but after this I wanted to play too early.

"Three or four weeks before the West Ham game was the first time I really felt it and I still wanted to play a little bit too early.

Jürgen Klopp and his squad face a crucial period of the season in January, with league games against Manchester United and Chelsea on the horizon, as well as a two-legged EFL Cup semi-final meeting with Southampton.

But Matip remains wary of looking too far ahead as he completes his recovery, despite his desire to feature in such fixtures.

"I want to be fit and get on my way and be back but I don't have a target to be in the squad," he added.

"I want to be fitter and then the other things will come."