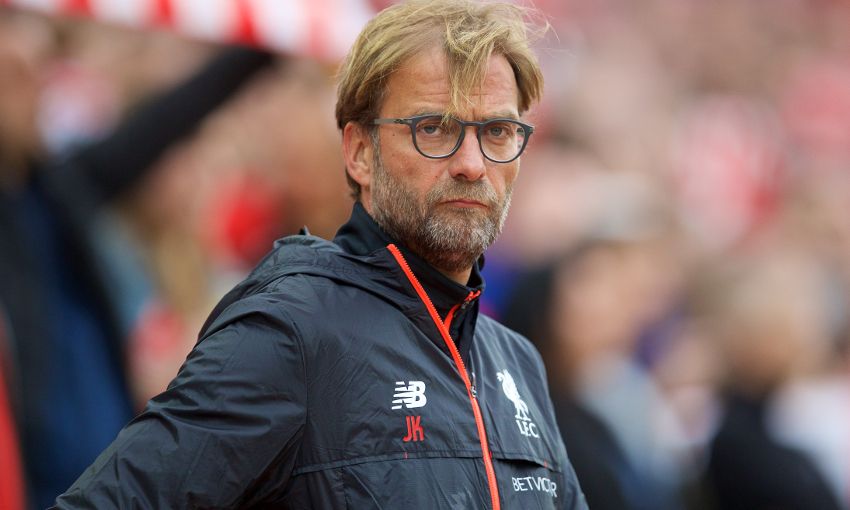 Jürgen Klopp insists the short turnaround before Liverpool's trip to Sunderland can be no excuse as he takes his team to the Stadium of Light in search of another win.

The Reds will be back on the pitch in the north east fewer than 48 hours after they secured a hard-fought Premier League victory over Manchester City at Anfield.

Klopp admits the lack of time between the two games makes preparation difficult, but the manager is confident his side can deliver another positive performance.

“I will wait for information from the medical department,” he said, regarding his potential starting line-up for Sunderland.

“And we don’t even have a real session. That’s the next problem with rotation – we don’t have a session [on Sunday]; training, but that’s pretty short. All we can put in this session we will do – some tactical stuff, we have to do it.

“First of all, I think it was very important, that’s why I was so happy that we won [against City]. If you invest that much then it would be really hard when you get nothing. We got everything and that’s great.

“Now we have to go to Sunderland and play our best. That’s the same for Sunderland. They played a few hours earlier. I said enough about the fixtures. Long ago, we accepted it and now we will go there and try to get the next three [points].”

Klopp added: “I will wake up [on Sunday morning] and watch Burnley-Sunderland.

“The other games, I already saw. Hopefully I will see some weaknesses and then I will make a line-up when the medical department gives me the opportunity to.

“If I have no choice, then the players who are fit will play. That’s how it is. [There are] no excuses for anybody. That’s how everybody obviously wants it and we have to deliver. And we will deliver.”