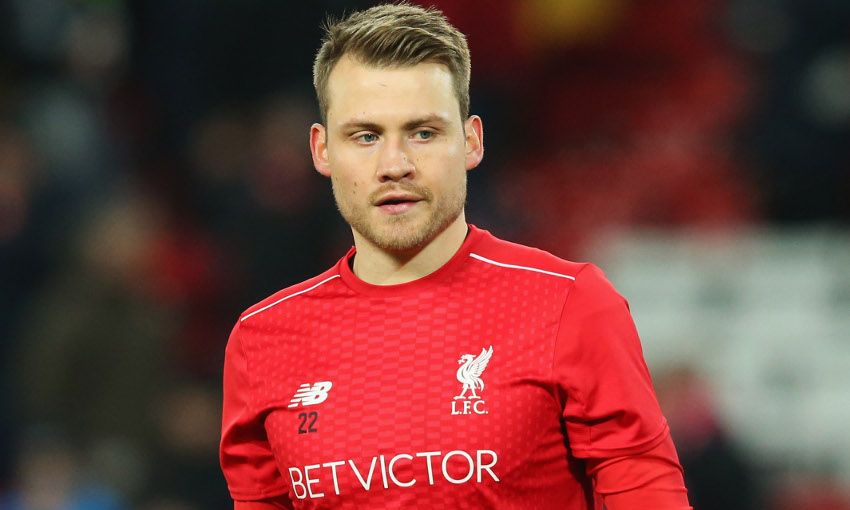 Simon Mignolet expects to face a range of tactical approaches during the second half of the season as teams attempt to find a way of stopping Liverpool.

But the goalkeeper declared himself pleased with the manner in which the direct threat of Stoke City was dealt with on Tuesday evening.

The Reds had to come from behind to beat a competitive Potters outfit at Anfield but did so comfortably in the end, running out 4-1 victors.

Reflecting on the approach of Mark Hughes' side, Mignolet told Liverpoolfc.com: "We knew against Stoke it's never easy, you have to get through the game, and we did really well.

"The longer the season goes on, other teams will try to set up in a different way and look for [weaknesses].

"Stoke went direct with [Peter] Crouch up front and then off him Jonathan Walters, and in the first 20 minutes we struggled with that.

"But after that we dealt with it, got through the game, scored our goals, played our football, and you could see how good we are."

The Belgian made a key contribution to the Reds' latest win, pulling off a fine save with his legs from Joe Allen's low shot with the visitors already holding a one-goal lead.

The stop came just moments before Adam Lallana levelled things up - a fact which was particularly pleasing for Mignolet.

He added: "[I was] pleased with that, to help the team in that moment.

"Joe has been scoring goals for Stoke so it was good to keep it out.

"After that we scored the goal for 1-1 which changes the game and that's really important."

After dropping points in two Premier League games on the bounce, Liverpool have scored eight times and conceded just once in their last three outings.

And Mignolet expressed delight with the way things are going at both ends of the pitch for Jürgen Klopp's men.

"If you've got goals in your side, it makes it easier to win games," he continued.

"The last three games we've only conceded one goal, so that's a plus as well.

"If you then have the ability to score any time or at any stage in the game. We know there's always going to be goals in the game and that gives a lot of confidence, even when you go behind like today.

"[You know] to not let your head drop and know there are still chances to be taken and goals to be scored."