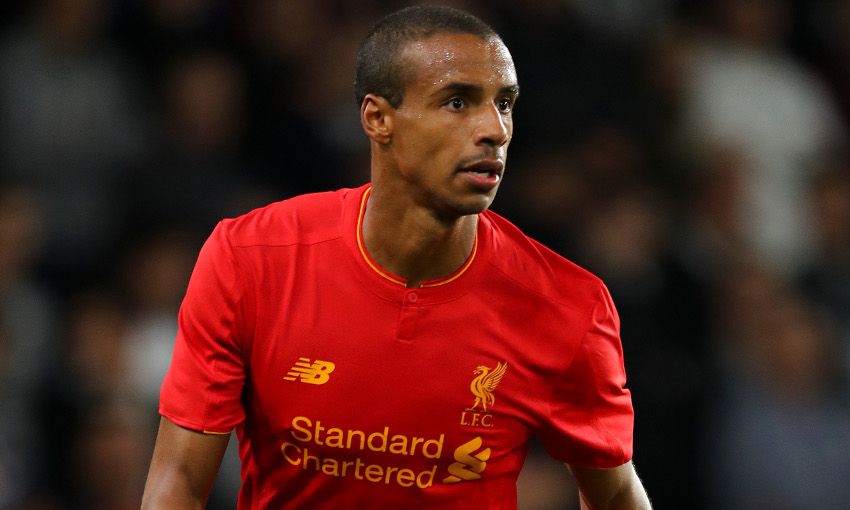 Joel Matip's strong start to life at Anfield has seen him earn plenty of praise from supporters, and the Liverpool defender now also has the backing of a club legend – Sami Hyypia.

Having missed the defeats to Burnley and Bournemouth through injury, Matip has never been on the losing side in his 14 appearances for the Reds since making a summer move from Schalke.

The 25-year-old’s defensive capabilities and calmness in possession have been evident in the early stages of his Premier League career, and he has quickly emerged as a key man at the back for Jürgen Klopp.

And Hyypia, a man who knows a thing or two about what it takes to be a successful centre-back for Liverpool, has been impressed by Matip’s contributions this term.

“I knew him from Germany, I think I played against him and then managed Leverkusen when he was at Schalke,” he told Liverpoolfc.com.

“He’s a good player. He’s a big guy, dominant player, very comfortable on the ball and that’s a big piece of how the team plays.

“When you want to play football, you need to have somebody who is comfortable on the ball and on the other hand a strong defender.

“His style of play is that he is comfortable on the ball but I think that comes from confidence, he is very confident that he can play football.”

But the Finn has seen one big difference between them, and joked: “If you want to see similarities, I think there are some – but I think he’s a bit quicker than me!”