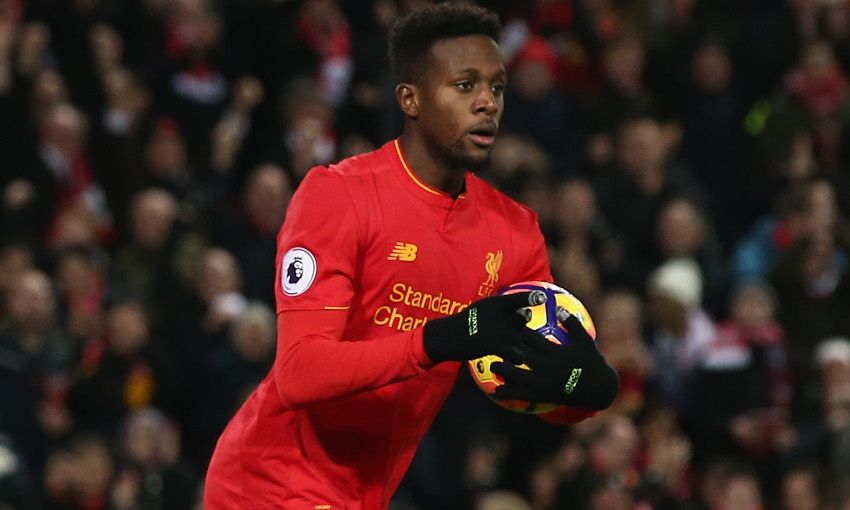 Divock Origi says the busy festive fixture list provides Liverpool with an opportunity to quickly get over the disappointment of Sunday's 2-2 draw with West Ham United.

The Reds surrendered an early lead earned through Adam Lallana as the Hammers fought back to make it 2-1 before half-time thanks to goals from Dimitri Payet and Michail Antonio.

And, though Origi struck just two minutes into the second half to level things up, the hosts were unable to find the crucial third goal that would have seen them collect all three points.

Speaking after the match, the Belgian striker admitted feeling as though two points had been dropped, but set his sights on consigning the result to history by winning on Wednesday against Middlesbrough.

"It's a busy period, so for us it's good that you can concentrate on the next game and we want to win, for sure," he told Liverpoolfc.com.

"The season is long and in the Premier League anything can happen, as you've seen before.

"We don't lose hope, we just use this to come back stronger and I'm sure we will.

"The most important thing is to cool down and we will evaluate the game with the staff.

"There are points that we have to work on but you just have to use the experience to come back stronger.

"We are all disappointed, we wanted to win today. They were in front and we came back but maybe it was a little bit too late.

"In the end, we showed that we wanted to win and we missed a couple of chances but next time I think we have to focus more and choose our moments to press and maybe luck will be on our side."

Origi extended his rich vein of personal form by notching up his fourth goal in as many outings for the Reds as he turned the ball in from close range at the Anfield Road end.

But the 21-year-old believes he has further improvements to make, and expects more game time will be helpful in that regard.

"You always try to score and I feel that I'm growing in the game," he added.

"As a player you need game time and the more I play the more I feel better but I still want to make steps.

"The most important thing is that you make steps but also win again.

"[It helps] having more game time and when you play with your teammates you start learning how they play and they learn how I play.

"The more I play, the more I see their movements, so that's good."