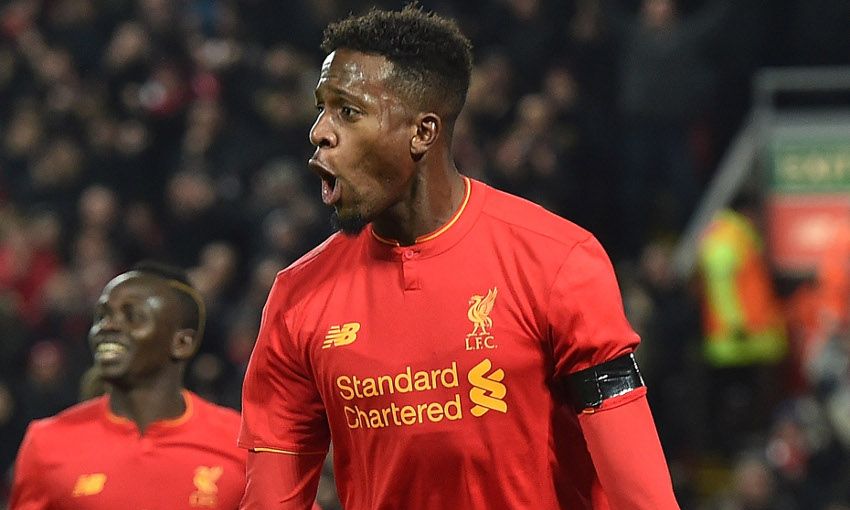 Divock Origi has explained how Premier League legend Thierry Henry is helping take his game to the next level for both club and country.

The former Arsenal striker joined Belgium national team manager Roberto Martinez's coaching staff in August 2016, and has had plenty of opportunity to work with Origi in subsequent international breaks.

Back at Anfield, the 21-year-old's opportunities this season were initially limited, though he netted in both of his first starts of the campaign in the EFL Cup.

And, since an injury to Philippe Coutinho saw Origi thrown into the action with half an hour played against Sunderland late last month, he has netted three goals in as many games for the Reds.

The impact on Henry on that prolific run is perhaps hard to measure, but the young forward can see little harm in working with a man who netted 226 goals in eight seasons in England before joining Barcelona.

#LFCWORLD: Watch this week's episode in full above

"[He's a] very big personality; you can see why he's a legend and a big name in the football world," Origi said of World Cup winner Henry.

"He has a very high level of intelligence of football and especially for strikers.

"He tries to help me a lot; trying to optimise my qualities and use them in an efficient way.

"So these are all positive things and I'm very happy he's with the national team."

Hear more from Divock Origi in the latest edition of #LFCWORLD, which premieres on LFCTV tonight at 8.30pm GMT and is available on demand on LFCTV GO now.

Episode 18 also features a look at Liverpool captains down the years with Norwegian author Ragnhild Ansnes Lund, insight from David Fairclough on his former Reds teammates, and memories of a special meeting with Olympiacos in 2004.