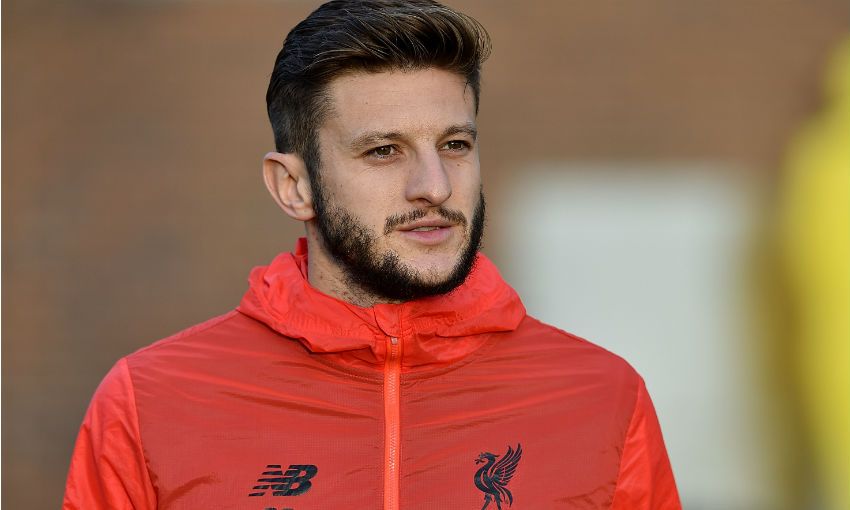 Jürgen Klopp has confirmed Adam Lallana has resumed training ahead of Liverpool's trip to Bournemouth this weekend, while Roberto Firmino is also in contention for the game on the south coast.

Lallana has not figured for the Reds since the victory over Watford on November 6 due to a groin injury sustained while on international duty with England.

Meanwhile, Firmino picked up a calf issue during last weekend’s win against Sunderland at Anfield, but both players are back in full training at Melwood.

Klopp told reporters at his pre-match press conference: “There will be a few changes, probably. I’m happy about each player that is back in training.

“Adam has been training since Thursday; yesterday was the first session and he looked good. We need to see how he reacts to the intensity of the training yesterday – it was quite intense for him, I think, but all good. Having him back is cool.

“Roberto trained yesterday, too. That’s important. There’s still a little bit of pain – it’s painful but not that serious. When you can deal with the pain, then everything is fine. He is quite a tough guy, so he came through the session yesterday. Again, we have to see how he reacts and that’s it.”

Elsewhere, Daniel Sturridge will miss the visit to Bournemouth as he continues to recover from a calf complaint, while Klopp said a decision was still to be made on whether Ben Woodburn would be a part of the travelling squad.