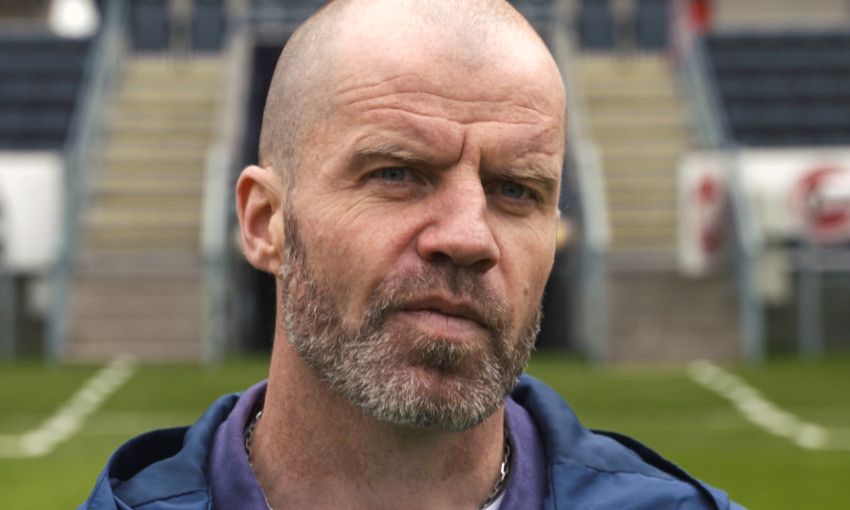 But, while masterminding the collection of two consecutive league titles at Norway's most successful club, the former full-back still makes time for Liverpool.

Bjornebye, who remains a popular figure among Kopites after eight years at Anfield between 1992 and 2000, is currently enjoying a successful stint as sporting director at Rosenborg.

In addition to overseeing the club's first Tippeligaen title wins since 2010, the 76-times-capped Norway international has also aided the addition of a Norwegian Cup - and another domestic double remains on the cards this term.

Bjornebye keeps one eye on Merseyside, though, and that should perhaps come as little surprise.

As the 46-year-old reveals in LFCTV's new series 'Added Time', his love for the Reds is not simply a product of his time at the club.

"Liverpool was important to me even before I moved there," he insists.

"I was a supporter of the club since I was about six years old and, together with my dad, used to watch all the games.

"The memories from that time in my life are quite strong. Then you start to play football, end up at a decent level in Norway, appear for the national team as a young player, and eventually get picked up by Liverpool coincidentally.

"It took some time to adapt to the English style of football, but it was a fantastic learning curve for me and what a privilege to have been a part of such a club."

Bjornebye's time with the Reds yielded a League Cup winner's medal in 1995, and he was part of the swashbuckling Roy Evans team that is still so fondly remembered.

His son, Tobias, who is hoping to follow in his father's footsteps by emerging from Rosenborg's academy, was born in Liverpool and retains a Scouse accent.

As such, when Stig is asked to sum up Liverpool in one word and simply replies with 'emotional', it does not feel like a simple platitude.

"I was there for eight-and-a-half seasons and I'm sure there are specific and general things I learned during that time which have helped to form me as a person and in my professional career."

Episode one of 'Added Time' - featuring Stig Inge Bjornebye - will air for the first time on LFCTV on Monday at 6.30pm BST. 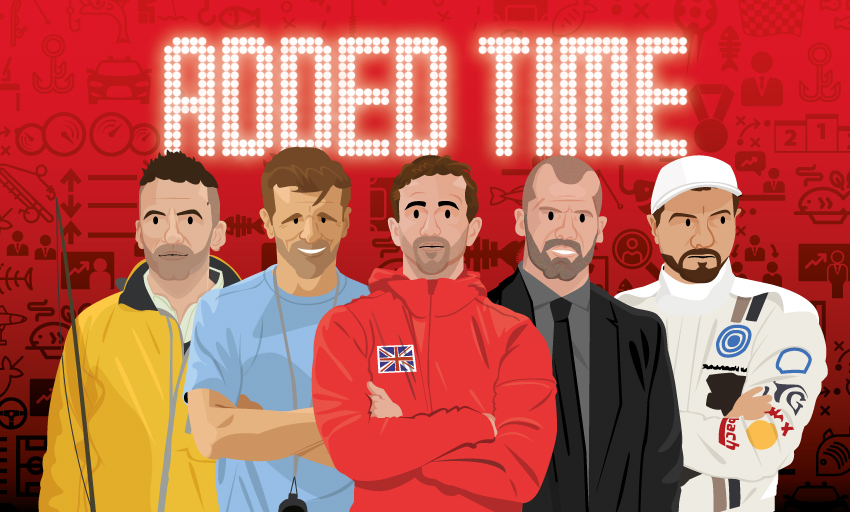