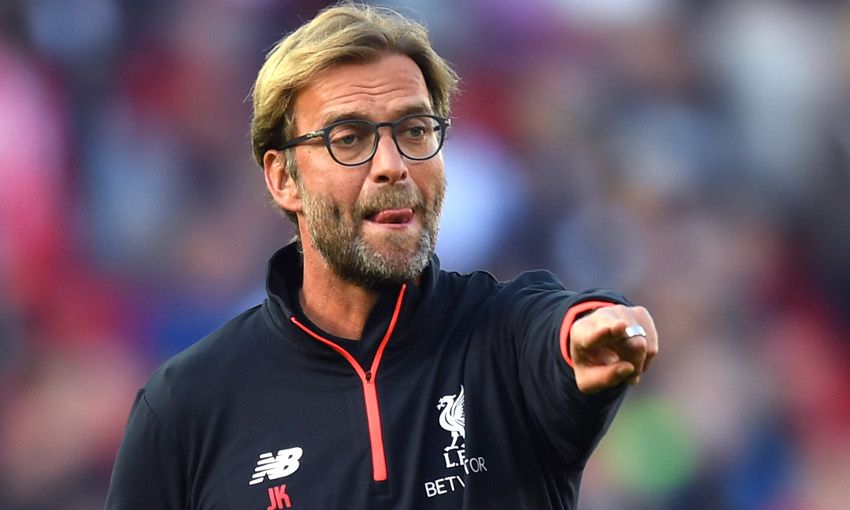 Jürgen Klopp insists his squad won't spend any time congratulating themselves on a strong start to the new season, with the focus solely on making improvements to ensure their good run of form continues.

Liverpool have won six, drawn one and lost just one of their first eight fixtures in all competitions, a combination of results that have seen them claim an early place in the Premier League top four and move into the fourth round of the EFL Cup.

Highlights of what appeared on paper to be a particularly tricky opening run of fixtures include away wins against Chelsea and Arsenal, an Anfield victory over Leicester City and a creditable draw with Tottenham Hotspur at White Hart Lane - but Klopp is not getting carried away.

The German says his players have proven to him that they are still hungry to iron out flaws in their collective game.

"It’s obvious that we have to improve because in each game when we analyse we find a lot of things that we could have done better," he told reporters.

"We know it’s a results game and you need to get the results but, when you got them, it's not that you can stop thinking about it. It's not that you celebrate the whole week until the next game. That's the kind of attitude we created together.

"It's much too early in the season to be satisfied with anything, it's [just] what we had to do until now.

"I don't want to push the brake or something [but] that’s the reality - our reality is the next opponent and to be ready for the next opponent. We had a few good moments in the games, that's right, but nothing else happened actually."

At this juncture last term, the Reds had collected eight points from six Premier League fixtures, finding themselves in 13th place as a result.

And, while Klopp is pleased his side have given themselves a better foundation in accruing five further points this time around, he is adamant that nothing has been achieved yet.

"If I'm here and nobody can see that we work together then something would be wrong," he added.

"That's what we have to do, we have to use the skills of the players. How you know from different moments we had together, it's quite easy for me to be happy with good things and I'm very optimistic about a lot of things.

"But in this moment, it's wrong to talk too much about the games we’ve already played. In this part of the season, you create a base for the rest of the season, and last year the base of points was not that good so we could never come close enough to the interesting places in the table.

"But this year, we have a job to do because Christmas will come, the second part of the season will come, all that stuff.

"In this moment, the weather is good in Liverpool - okay, a little bit windy today but everything seems to be alright - but a few things will change. We need to stay fit, we need to have luck with injuries and all that stuff.

"When we can work together and when we can improve things, we know we have to improve, then we know we can have a really good season. That's what we knew before the season but of course it's better to have a good start than an average or a bad start.

"Until now it's been a good start but we have to build on it."