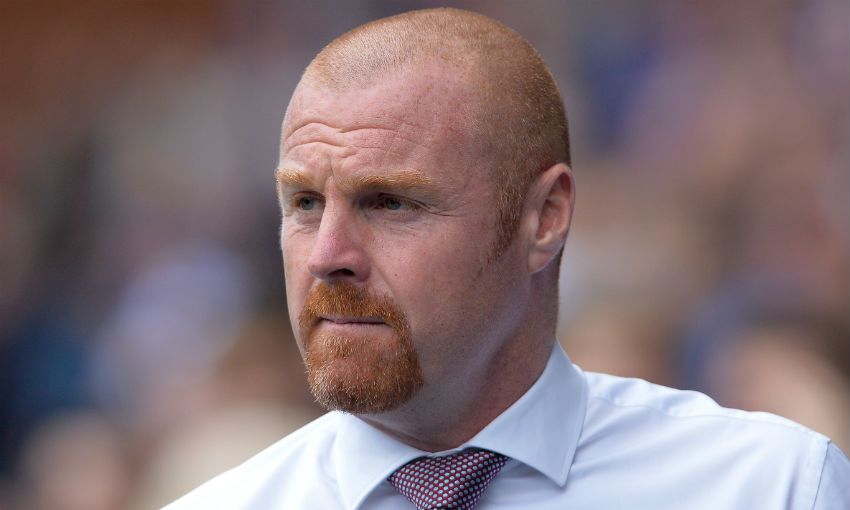 Liverpool visit Burnley for their second Premier League game of the season this afternoon. Paul Wilkes runs us through what the Reds should expect from the Clarets in our latest tactical analysis blog...

Last season's Championship winners now face the difficult challenge of consolidating in the Premier League. From the previous seven winners of the second tier, only Bournemouth and Leicester City remain in the top flight.

Leicester's remarkable title win has given the idea that any club can do the impossible, and teams like Burnley may suffer from the raised expectations that have come due to the incredible achievement of Claudio Ranieri's side.

Sean Dyche's outfit are hard-working and extremely competitive, whilst they won their division without dominating the play. They had only the 18th-highest amount of possession last term, which means they are prepared for long periods without the ball against the elite sides.

Dyche normally opts for a 4-4-2 formation, with his wingers looking to provide crosses for his frontmen. Burnley certainly aren't afraid to play long balls into the channels or into their strikers.

Their physical prowess and aerial ability makes them a threat from dead-ball situations, and they scored 20 goals from set-pieces in 2015-16. They are also equally adept at defending their own penalty area, with Dyche ensuring they are organised at the back due to the combination of Ben Mee and Michael Keane.

In midfield, the club-record addition of Steven Defour is a big move. The Belgium international has played in the Champions League for Anderlecht, Porto and Standard Liege, although injuries have limited the 28-year-old from reaching his full potential.

The playmaker will add some much needed creativity and quality to the middle of the pitch for the Clarets, with Dean Marney likely to provide further experience alongside him. Scott Arfield, George Boyd and Michael Kightly will compete for the wide positions.

Andre Gray scored 23 goals in the Championship last season and should he find his feet at the top level, then there will be similar praise heading his way to that received by Jamie Vardy. The striker was playing for Luton Town in the Conference just two years ago.

Alongside Gray, Sam Vokes will look to give the Liverpool centre-backs a difficult time in the air. The Wales international tries to flick the ball on to his strike partner, with Gray aiming to sneak behind the backline.