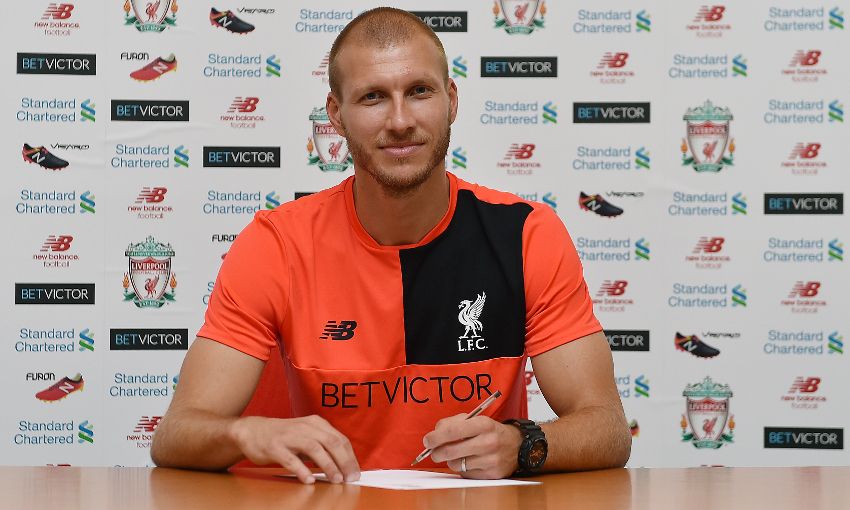 Liverpool Football Club have completed the signing of Ragnar Klavan from FC Augsburg on a long-term contract.

The centre-back, who made in excess of 120 appearances in the Bundesliga and has over a century of caps for Estonia, has put pen to paper on a deal with the Reds after successfully passing a medical and agreeing personal terms at Melwood.

Upon finalising the transfer, Klavan told Liverpoolfc.com: “I’m really honoured to be part of this amazing club, this amazing team.

“It’s hard to put it into words, because it’s been a dream of mine for 22 years to come to the Premier League and be a part of this amazing club, Liverpool.

“The Premier League is the most attractive league in the world and you always have amazing players here. This is the home of football.”

The 30-year-old featured in both legs of the Europa League last-32 tie for Augsburg against Liverpool back in February.