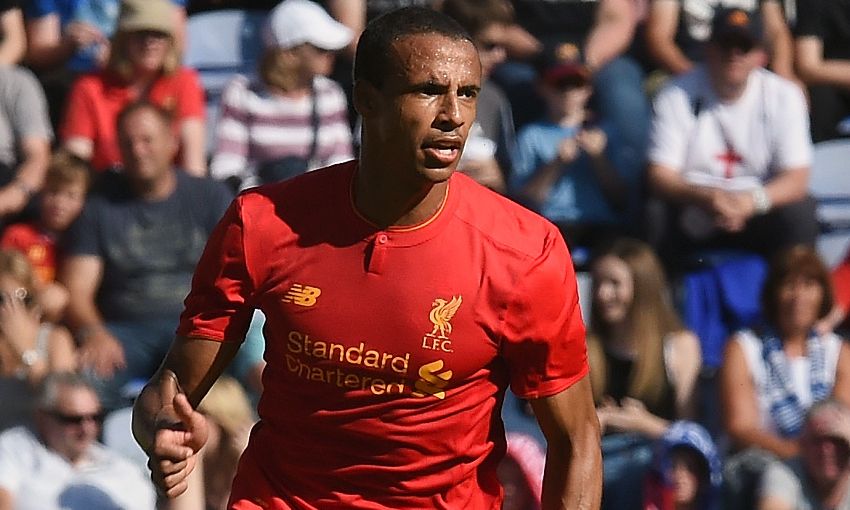 Jürgen Klopp doesn’t believe the ankle injury that forced Joel Matip from the field in Sunday’s pre-season victory over Wigan Athletic is a serious one.

The summer signing from FC Schalke limped off in the final stages of the Reds’ 2-0 win at the DW Stadium, leaving the visitors to see out the contest with 10 men.

However, Klopp is confident Matip will resume training again on Tuesday after resting on Monday.

The boss told his post-match press conference: “I hope it’s only a minor problem. He said he’s had it one or two times already.

“It’s the foot he had problems with in the past and then he had a little bit of pain when pre-season started because of the intensity. He’s used to it. Hopefully it is like this because everyone can see he’s in a real good way.

“I think tomorrow he’ll rest, then he can go again.”

Klopp added: “It’s not too serious, hopefully. We had to make the decision of Joel or Dejan, who has to play the whole 90 minutes?

“We decided on Joel. For him it was a little bit too much today, but he is in a good way, as you can see.”