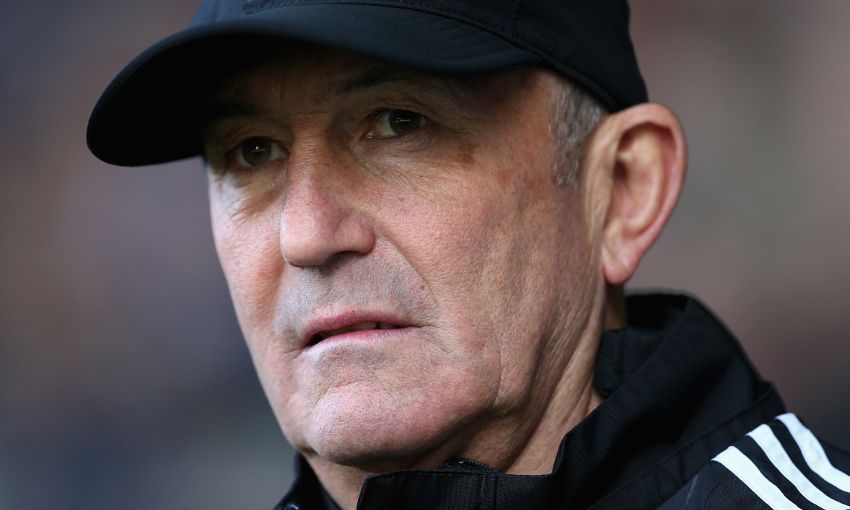 Before Liverpool finish their Barclays Premier League season by taking on West Bromwich Albion, find out how today's opponents are likely to play with our latest blog by guest writer Paul Wilkes.

The Baggies have been in the Barclays Premier League for six consecutive seasons, although their stability in the highest tier of English football has not come from the managers. They have had six different permanent head coaches in this time period, with recruitment managed by a scouting team including the technical director Nick Hammond.

After 18 months in charge of the club, West Brom are very much accustomed to their current manager Tony Pulis’ philosophy. This has led to some negativity regarding their style from some sections of the support, while they have not won a league game since they beat Manchester United at the start of March.

However, the primary objective of remaining in the top flight has been achieved and the former Stoke boss has certainly given them a platform to build on. The different ideologies of the likes of Roy Hodgson and Pepe Mel meant it was always going to take time to achieve the desired results on the pitch.

Pulis has changed his formation frequently throughout the season, but has mainly alternated between a 4-2-3-1 and a 4-4-2. His team as a whole are good in aerial duels and are physical throughout, but their lack of pace at the back does make them susceptible to counter-attacks.

They use natural centre-backs in full-back areas and therefore defend very narrow. Craig Dawson and Jonny Evans try to stop crosses into the box, although they certainly prefer this to happen than to be run at by opposing forwards.

Claudio Yacob is a combative midfielder that not only breaks up the play, but has better distribution than he is often credited with. Darren Fletcher uses his energy and experience to link with the forward players, as the two holding midfielders complement each other’s characteristics.

Earlier in the season, Pulis was aiming to forge a strike partnership between Saido Berahino and former Red Rickie Lambert. However, the emergence of Salomon Rondon has ensured that both players have struggled for a starting berth in a central position.

The Venezuelan forward is not only more prolific in front of goal, but he has the combined attributes of the other two, as he can hold up the ball and has the speed to run in behind opposition defenders.

Berahino has had to make do with a supporting role behind the forward, where he has had to compete with James McClean, Stephane Sessegnon, James Morrison, Craig Gardner, Callum McManaman and recently-promoted youngster Jonathan Leko for the remaining three places.