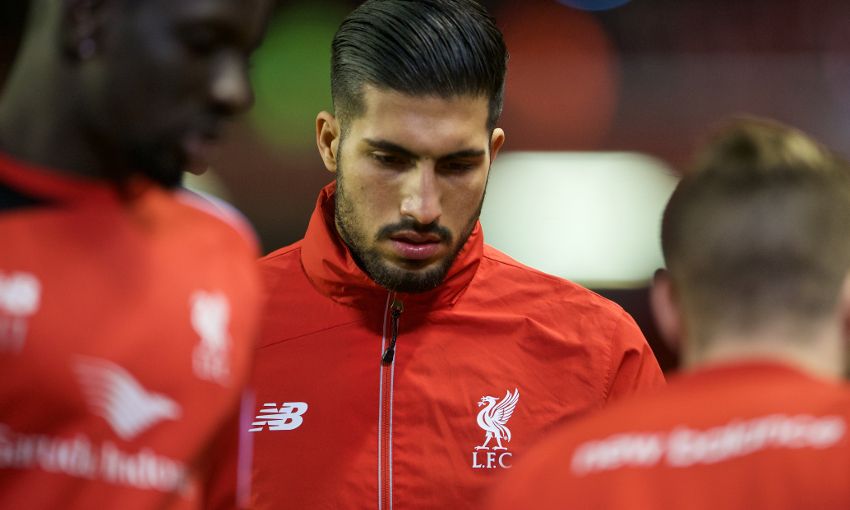 Emre Can will return to the Liverpool squad for Thursday’s Europa League semi-final, second-leg clash with Villarreal at Anfield, Jürgen Klopp today confirmed.

The German midfielder has resumed training at Melwood after an ankle injury sustained against Borussia Dortmund on April 14 kept him out of the Reds’ last five matches.

Asked for an update on the fitness of his squad at his pre-match press conference, Klopp told reporters: “Emre Can is ready to return to the squad for sure, but the rest we have to see.

“Hendo is in a good way – a good way for England, I am not too sure how good a way it is for Liverpool in this case because he has not been on the pitch yet.

“We have to see day by day how the improvement is, but he is in a good way.

“Only Emre will return to the squad, the rest are still out.”