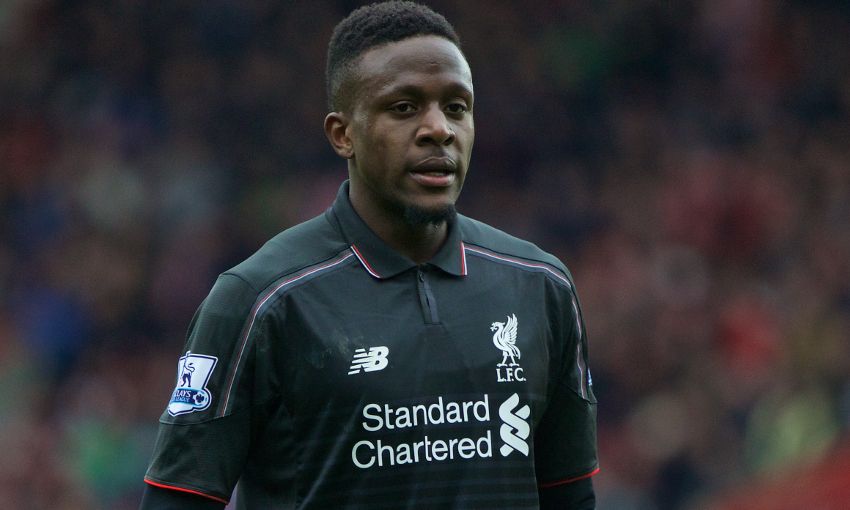 Jürgen Klopp today confirmed Divock Origi is set for a spell on the sidelines after sustaining a ‘serious’ injury against Everton on Wednesday, but insisted the striker is not necessarily ruled out for the rest of the season.

The 21-year-old old was carried from the field after 53 minutes of Liverpool’s 4-0 win over the Blues following a challenge from Ramiro Funes Mori that earned the visiting defender a straight red card.

Asked for an update on Origi’s condition by journalists at his pre-Newcastle United press conference, Klopp replied: “I don’t want to really answer on this question, but I can of course - it’s an injury and it’s serious.

“We will try everything, everything, [to make sure] the season is not over without taking any risks for the player. That’s how it is.

“I am long enough in this business to know we are all different, all individuals, so we don’t have to say any general things. We only have to work with him and then we will see what happens. It is the same with Emre Can and so on.

“As I said, we are all individuals. A long time ago, I had an ACL [injury] and played after four months, and nobody could believe it worked but I didn’t have a problem with it.

“Why should we say now his season is over when we still believe a little bit there can be a few games for him? We have to see.”

Although Liverpool will lose the services of Origi for a period of time, Klopp revealed they will soon welcome back Christian Benteke into full training.

The Belgium striker has not figured for the Reds since March 20 due to injury, but is closing in on a return.

Klopp said: “The good news is Christian feels good. He hasn’t trained with the team until now but he wants to. It’s always the same and I understand your point of view when you say he is back and let him play, but it doesn’t work like this even when the player wants it.

“After this game, there will still hopefully be seven to go and there’s enough time, and it would be great if he could be ready. Sometimes when one door closes, another opens.

The fixtures will continue to come for Liverpool who after entertaining Newcastle at Anfield on Saturday, will travel to Spain for the first leg of the Europa League semi-final clash with Villarreal.

Nevertheless, Klopp is adamant that contest will not come into his thinking when selecting his squad for the visit of Rafael Benitez’s Magpies side.

“We’ve never done this,” he stated. “After the game tomorrow we have something like six days – that is nearly a normal week, so we don’t have to think about the Villarreal game. We shouldn’t.

“We have to only think about our own situation. Who is available after Everton again? Who should be available? Who can rest? We know about the strengths of Newcastle, especially the physical strength of Newcastle but not only that. You need to be fit in this game, there is no doubt about it.

“We saw the Man City game. When you see Man City playing, you usually see how dominant they are, what a football-playing side they are - but I couldn’t see too much of it in this game because Newcastle were really aggressive, they were really hot and greedy in this game.

“That’s what we need to know about this game. They fight for the league and you have to accept this fight and fight back.”