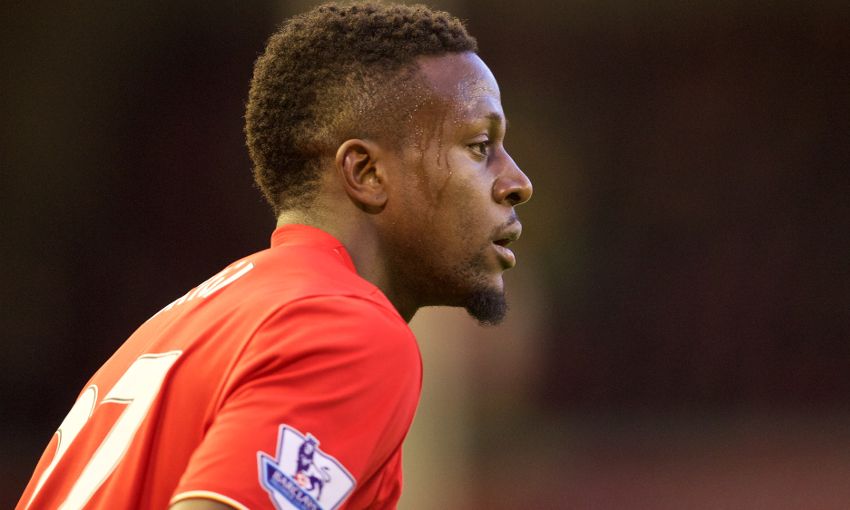 Liverpool must wait for an assessment to reveal the extent of Divock Origi's injury but Jürgen Klopp was able to confirm that the striker has not suffered a broken ankle.

The No.27, who opened the scoring in the 4-0 victory over Everton at Anfield on Wednesday night, had to be substituted early in the second half following a challenge by Ramiro Funes Mori which saw the defender sent off.

Klopp said at his post-match press conference: “I haven’t seen [the tackle] until now. I didn’t see the television pictures. It’s a big shadow on the game, to be honest.

“Usually if you tell me before the game we will win 4-0, I would feel different. But now we can talk about the game and this situation – we have to wait for a final assessment. It’s absolutely too early.

“When I came in, everybody who saw the pictures thought maybe it’s broken. It’s not.

“I went to Divock in the medical room and I saw him smiling. The ankle is twisted so we have to wait to see what happens to the ligaments. That’s how it is. I can’t say more.”