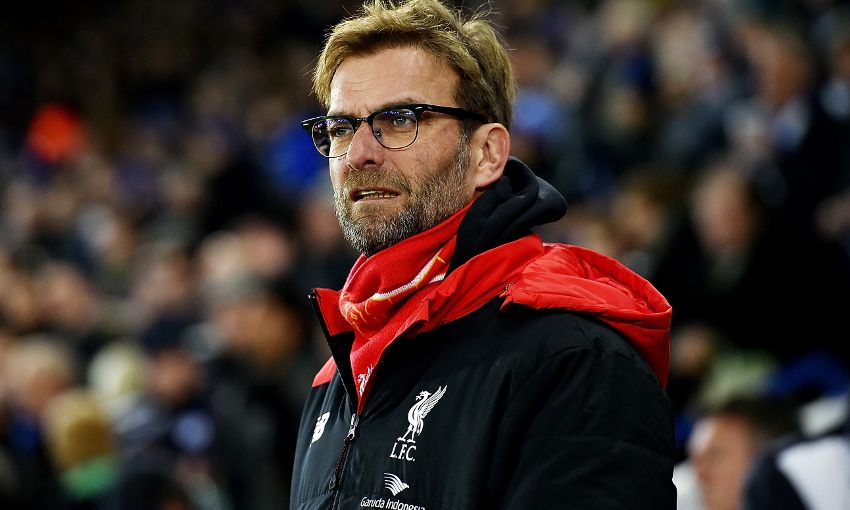 A rare weekend without a game has given Jürgen Klopp and his staff a chance to carefully manage Liverpool's training schedule ahead of a crucial pair of matches next week.

The Reds have already played 14 times in 2016 but will not be in action again until Thursday, when Augsburg visit Anfield for the second leg of a Europa League tie that stands at 0-0 on aggregate after the stalemate in their opening meeting.

Just three days later, Klopp’s men are at Wembley for the Capital One Cup final against Manchester City – a chance for the German to put silverware in the club’s trophy cabinet within five months of taking charge.

Individual schedules have therefore been devised for each player this weekend, taking into account the amount of minutes they have clocked up so far this season, to help the whole squad be in the best shape possible for an important week.

The manager told Liverpoolfc.com: “It’s pretty complicated because in the last few weeks the players have had some time off. The coaching staff have had no days off because we always had a team to train with and always a squad for the next game.

“It’s more important for the players that have always been involved, who have played nearly all the matches and always trained and were always here. To have two days off is important.

“But we have a lot of players and they have to train, because they were not always available and had a few things to do to be in their best shape, especially a week before the cup final. Only a few players will have two days off, a few other players will have one day off – training and very important sessions.”