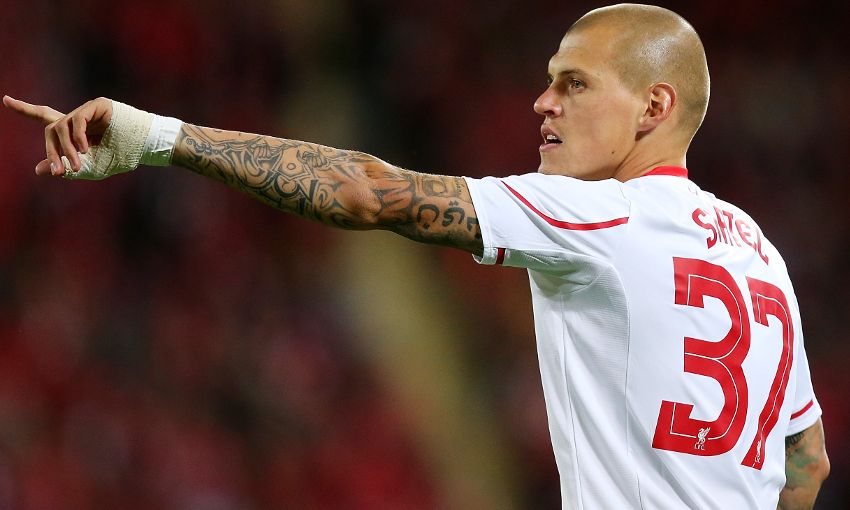 Martin Skrtel's return to action has been delayed by 'two or three weeks' after the Liverpool defender suffered a setback, Jürgen Klopp has revealed.

The No.37 has been on the sidelines since being forced off at Watford on December 20 and was in line to start training at Melwood again during the past few days.

But the Reds will now be without his services for a longer period.

Klopp said: “We had the problem with Martin Skrtel, a little bit re-injured. He needs another two or three weeks, we have to see.”

There was positive news elsewhere on the fitness front, however, with Philippe Coutinho, Divock Origi and Daniel Sturridge stepping up their respective recoveries as planned.

The attacking trio will not be considered for Saturday’s Barclays Premier League clash with Sunderland but may come into contention for the FA Cup replay at West Ham United.

“Daniel is back in training, that’s great, since two days ago,” explained the manager.

“Everything looks good in this moment. Now it is normal football training – really good for us and good for him.

“The day before yesterday he was together with Phil and Divock. If you see these three players then you know what you have missed for a few weeks.

“With Divock, Phil and Daniel in training, of course you think after five minutes maybe we should take them back into the squad.

“But that’s the moment to say ‘come on’; there are another three sessions which we can use and they are available for West Ham, that’s the idea in this moment if nothing happens in the next session.”