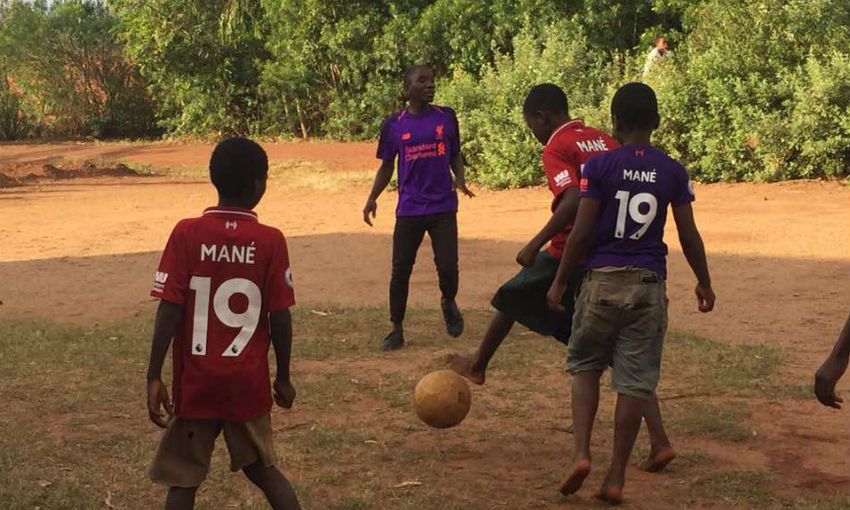 When the Reds star changed squad numbers from No.19 to No.10 months prior, supporters were given the opportunity of a like-for-like exchange of their 2018-19 replica jerseys.

In total, more than 250 'Mane 19' shirts were exchanged at LFC stores and then handed to KitAid, who worked with Friends of Mulanje Orphans (FOMO) to help distribute them to underprivileged children in Malawi.

The charity recently spent a week in the Mulanje region of the nation and witnessed first hand the heart-warming impact the Mane shirts had provided. 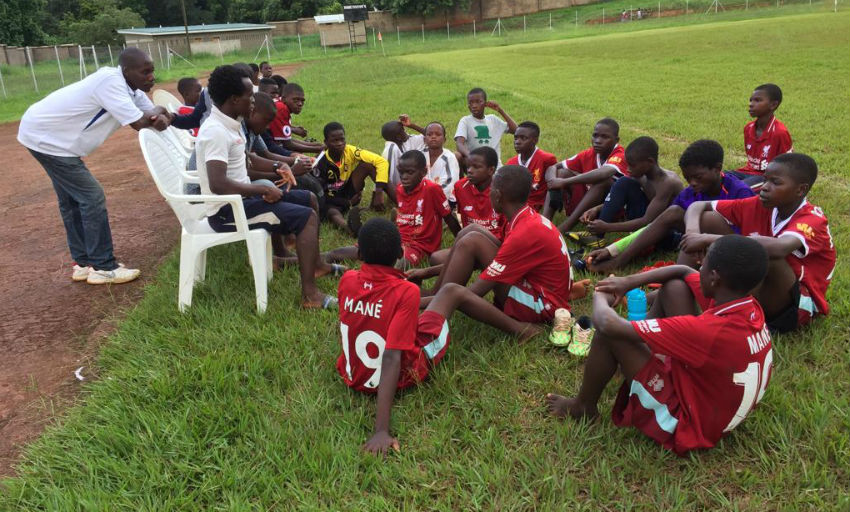 "Seeing the kids run around in the Mane shirts is brilliant because it just sums up the whole thing about kids loving football," Williams tells Liverpoolfc.com.

"Wherever you are in the world, it doesn't matter and they're running around thinking they're Mane. They watch all the games and they know Liverpool really well, so that makes it really special.

"It's hard to describe in words sometimes, but some of these kids have never had a kit before. We've got a saying: 'It's more than just a shirt'. It's lots and lots of things.

"It means they can play, there's the whole thing about inclusion – if they don't have a kit, often they can't play in the league.

"Even down to the very basic things of being given something is unique because they're not used to anybody giving them anything."

KitAid sponsored a three-day tournament during their visit. Before the final, an exhibition between teams wearing the kit of Liverpool and Everton was played, with the Blues emerging 2-1 winners. 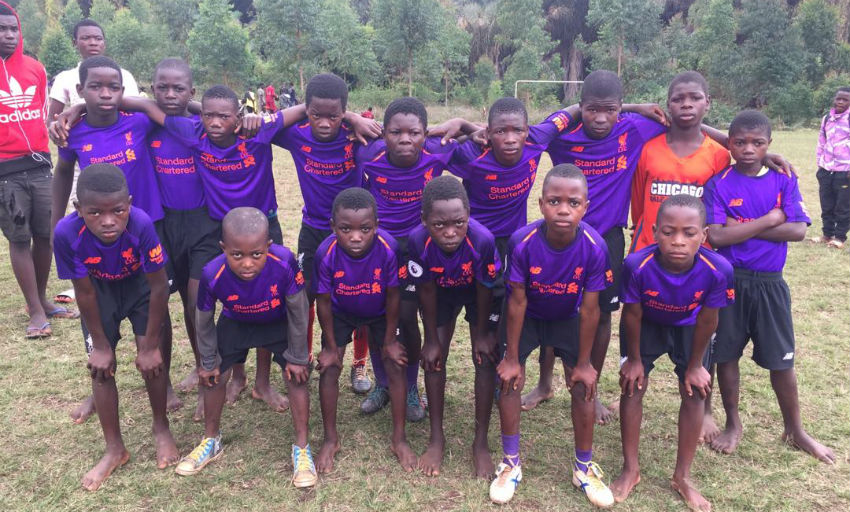 Derrick continues: "During the game, a coach with us from the Liverpool FA was making comments like, 'That No.19 is good'. He didn't realise there were multiple No.19s!

"In total, we handed out around 1500 items of kit during the week. It's not all Liverpool kit, we get it from various sources.

"We visited many of the 14 FOMO-run Malawi orphan supports centres and handed out kit. They've all got their own teams, the kids are all mad on football, so we just kept handing out kits at every one."

KitAid work closely with the LFC Foundation and had a drop-off point at Anfield ahead of the Legends charity match with AC Milan Glorie in March this year.

A van-load of shirts were collected on the day and, along with items donated later, were shipped out to Kenya, Zimbabwe, Nigeria and Malawi in June.

"We were really pleased to be there because it brings us into contact with Liverpool fans and we're keen to have that link," Williams concludes. "It continues the link that we have with the LFC Foundation.

"Liverpool were the first ever club that came on board with KitAid, so we're proud of that heritage."

Africa Cup of Nations: Salah, Mane and Keita flying the flag for LFC

'Sadio hid my phone!' - Keita and Mane star in Bezzies