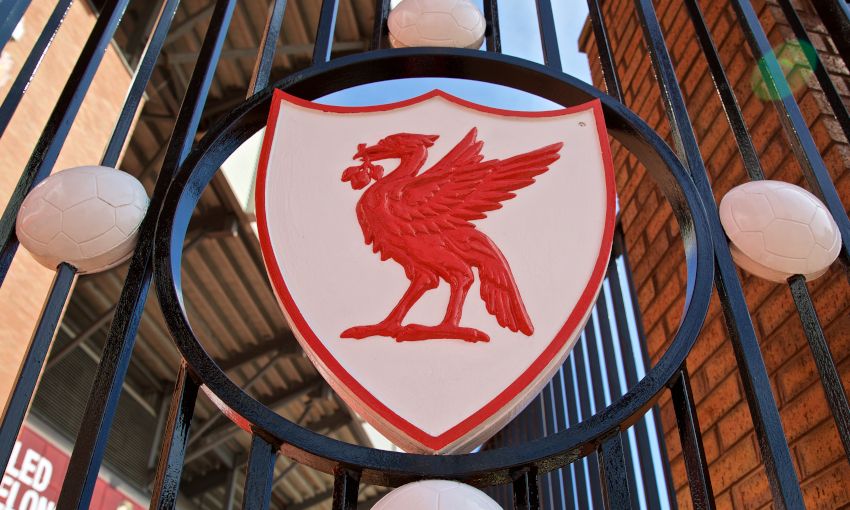 Red Neighbours launched its 'Breakfast Clubs to You' initiative this week to help support local families during the coronavirus outbreak.

The club’s local community programme usually welcomes hundreds of local residents to breakfast clubs at Anfield throughout school holidays, but has been unable to do so this Easter break due to the current UK lockdown.

Instead, the Red Neighbours team delivered food parcels to 10 school hubs for distribution to vulnerable families throughout the Anfield and Kirkby areas – each containing enough breakfast items to feed a family of five for up to three days.

An additional 20 parcels were also divided between Northwood foodbank in Kirkby, local Northwood residents in need, and various charities within Anfield and Kirkby. 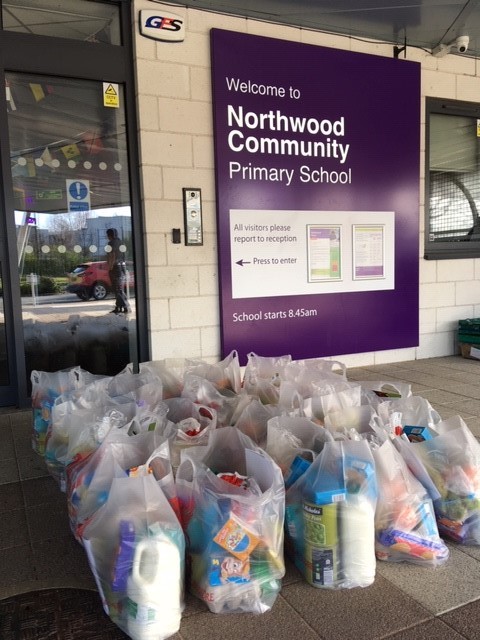 In total, 220 parcels, which will feed around 1,100 local people, were delivered this week, with the team aiming to repeat the donation during the second half of the holidays.

Forbes Duff, Red Neighbours’ senior manager, said: “With it being half-term, we would usually be opening our doors for local families to enjoy our breakfast clubs at Anfield.

“With the current situation, this hasn’t been possible, but we didn’t want those residents to miss out – we decided to bring the breakfast clubs to them instead.

“Each of the packs we put together not only contained three days’ worth of delicious breakfast items, but also activity packs for children and a personal letter of support from the Red Neighbours team. 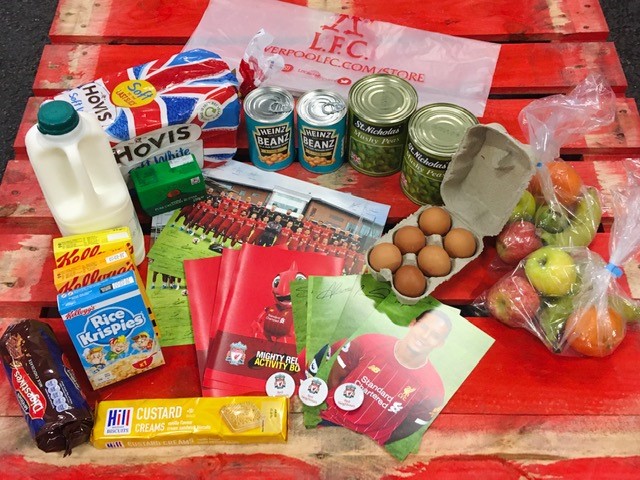 “We wanted to let our local residents know that we are here for them during the crisis and we will continue to support them however we can.”