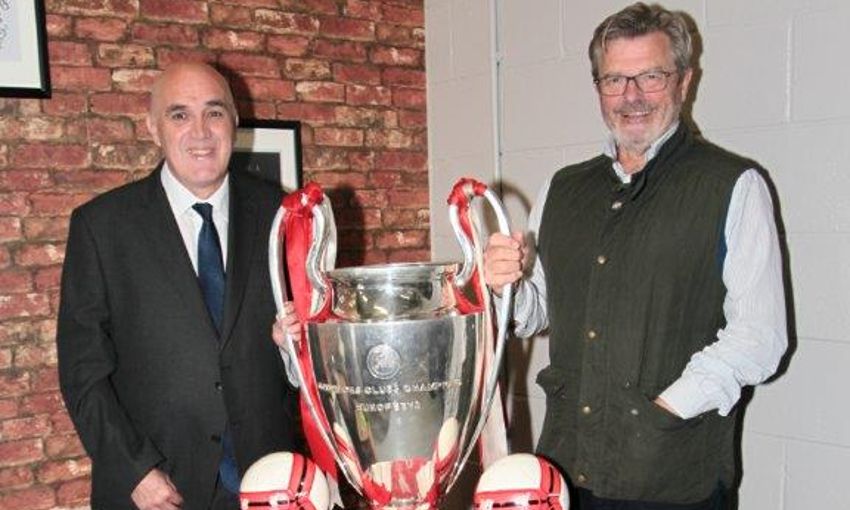 The GIFT Cafe in Anfield Sports and Community Centre will hold a weekly designated dementia cafe - run by Retain Wellbeing’s team of admiral nurses - to support members of the Anfield community suffering from the disease.

The Red Neighbours team took the European Cup and LFC gifts along to the launch event, giving attendees the opportunity to have their photograph taken with a piece of LFC history.

The event also saw members of The Haylo Theatre perform a moving and powerful drama about living with dementia.

Cathrina Moore, who runs the dementia cafe, said: "The launch of the cafe went extremely well and we really appreciate the support of the Red Neighbours team.

"Our local residents really enjoyed having the photo opportunities with the European Cup and engaging with the LFC staff.

"Having the backing of local businesses like LFC is vital to the success of ventures like this and we look forward to working with the club more in the future.”