Young men in the prime of their lives exchange nervous glances on the town hall balcony.

They wave and the crowd heaves. They are the pride of Liverpool. And in the mid-1960s that takes some doing.

Down on Castle Street, hundreds of thousands are gathered; they perch on rooftops, hang from windows, spill down adjoining streets. And, all the while they sway as one, bound together by hysteria. 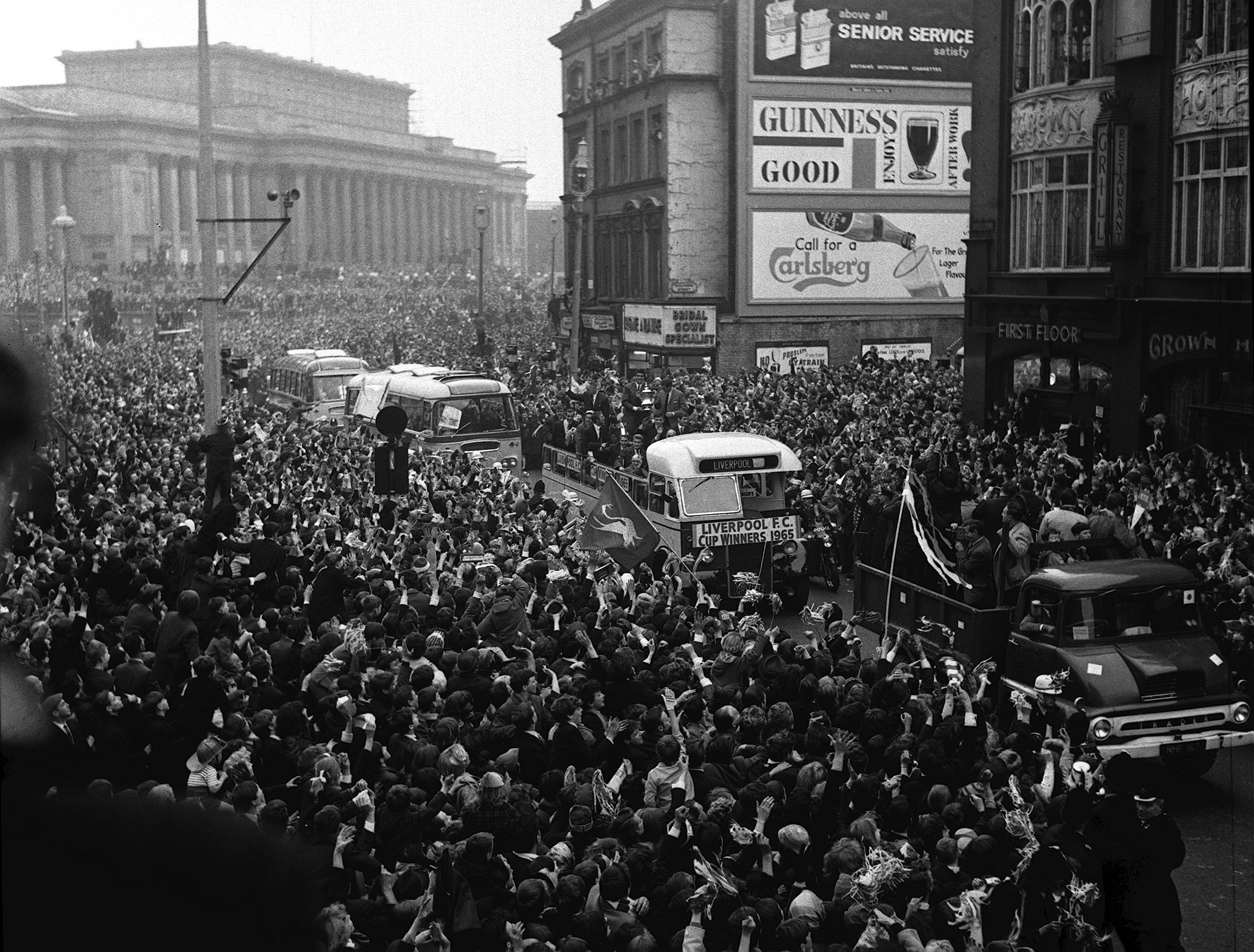 On the balcony, the homecoming kings straighten their ties, and take the adulation in their stride. The Beatles had tried something similar the year before.

But this was bigger than Beatlemania.

“I think that’s when you realise...” says Ian St John, fighting back the tears as he reflects on a day that will live with him forever.

“Just what winning the FA Cup meant to people...”

If you watch Ee-Aye-Addio: 1965 And All That, LFCTV’s 90-minute tribute to Liverpool’s 1965 team, you’ll understand the emotion.

You’ll get a sense of why the Wembley homecoming of May 1965 outstripped the Beatles’ return from America in July 1964.

At 9pm BST tonight, you can watch the story unfold on LFCTV. The film is also free to watch on LFCTV GO today, when you register with LFC. 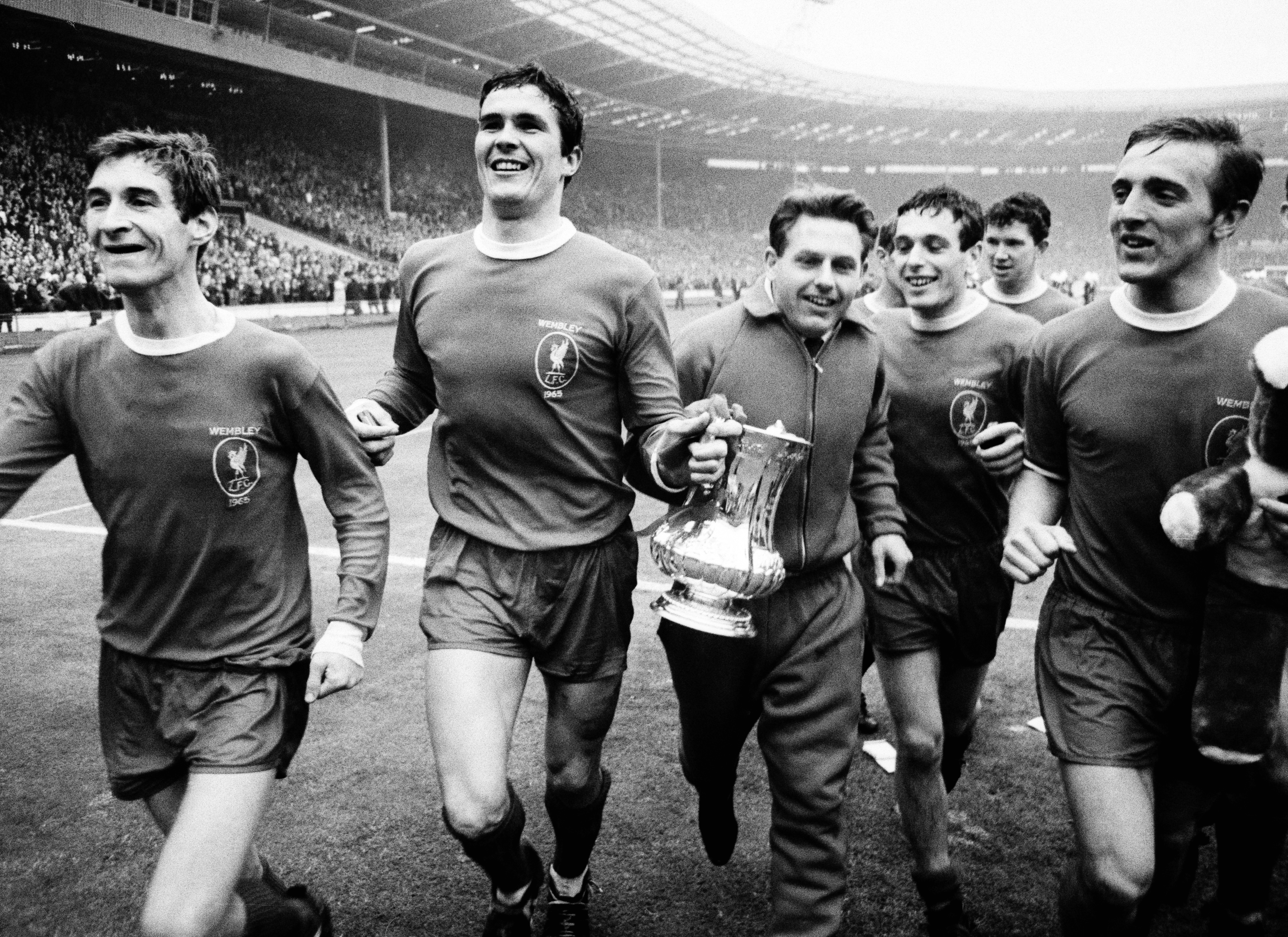 In 73 years of existence, Liverpool had never won the FA Cup. And it hurt.

Reminders would come daily in the playgrounds, the factories, the pubs and, in some cases, across the dinner tables. Because Everton, unlike Liverpool, had won the world’s greatest cup competition. Not once, but twice.

But something was brewing at Anfield.

Bill Shankly’s arrival and subsequent promotion from the Second Division meant the Reds were on the up.

The aforementioned Beatlemania found its way onto the Kop, where supporters sang the songs of their city en route to winning the First Division title in 1964.

“The whole of Liverpool came alive in the 1960s,” said Shankly. “And the supporters of Liverpool Football Club became world famous as well.”

It was against this backdrop that the Reds’ FA Cup odyssey began.

They bypassed West Bromwich Albion, Stockport County and Bolton Wanderers before beating their bogey team Leicester City in the quarter-finals.

Supporters danced on the Villa Park turf after Chelsea were cut down in the semi-finals and within weeks, Wembley Way was Red.

The Kop sound reverberated around the national stadium as Shankly strode out onto the field, chest puffed out with pride, leading his side into battle.

For 90 minutes it was a war of attrition between Liverpool and Leeds United. In extra-time, Roger Hunt struck, only for Billy Bremner to level in the 100th minute.

And then, with time slipping away, Ian Callaghan made it to the byline and crossed into the centre.

St John was hurtling towards goal. Time slowed to a standstill.

Hopes and dearest dreams hung on a header; 73 years of pain boiled down into precious seconds.

And then, like the release of a pressure valve, the moments of ecstasy roared out in double speed. The Saint soared and connected, slamming the ball into the net. Chaos consumed the crowd.

At long last, the wait was over. 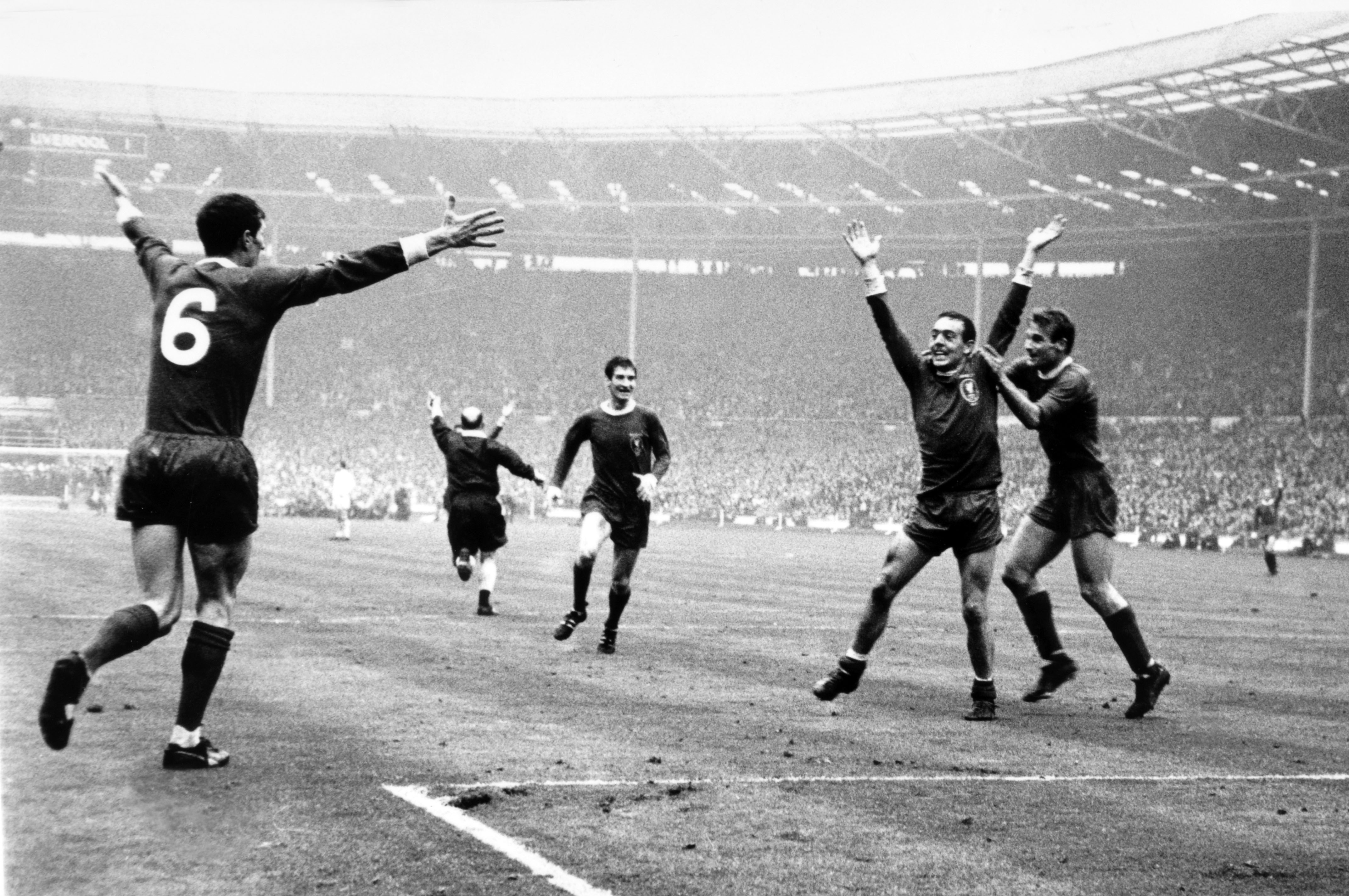 As Ron Yeats led the team up Wembley’s steps, Kopites jigged in the stands. And when he clenched the cup high above his head, the tears could flow freely.

The party to end all parties awaited Shankly’s heroes back on Merseyside.

“It just meant so much to so many people,” reflects St John in Ee-Aye-Addio, teary-eyed once more. “When we look back on it, and the fans look back on it, I think they will say that was the greatest time as well; to have won the cup for the first time.”

You can look back on it all today with LFCTV.