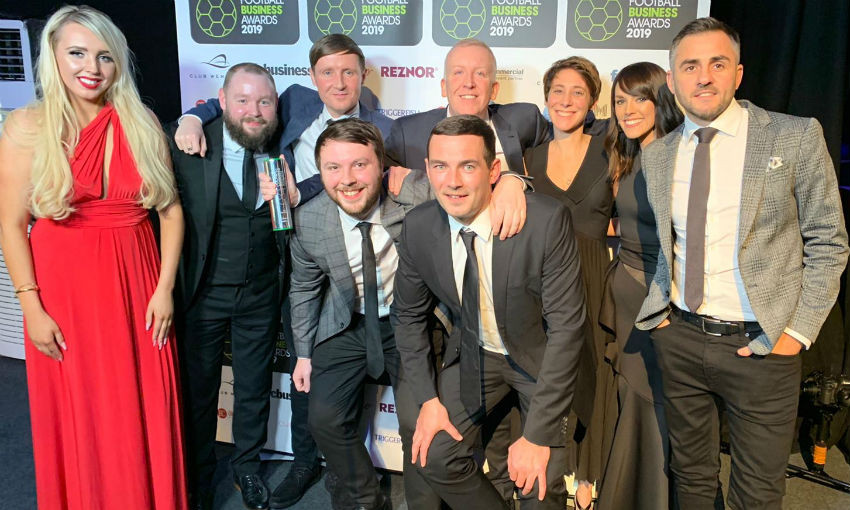 The ceremony, held at City Central at the HAC in London, saw the club’s in-house media department scoop an award, while Peter Moore was named fcbusiness CEO of the Year.

Servicing the LFC fanbase and the wider business, the department runs a multi-faceted operation with responsibility for content creation and key broadcast relationships, as well as managing and servicing club products such as Liverpoolfc.com, LFCTV (24-hour domestic and international tv channel), LFCTV GO (on demand video service), multiple social media platforms and the most-subscribed-to YouTube channel in the Premier League. 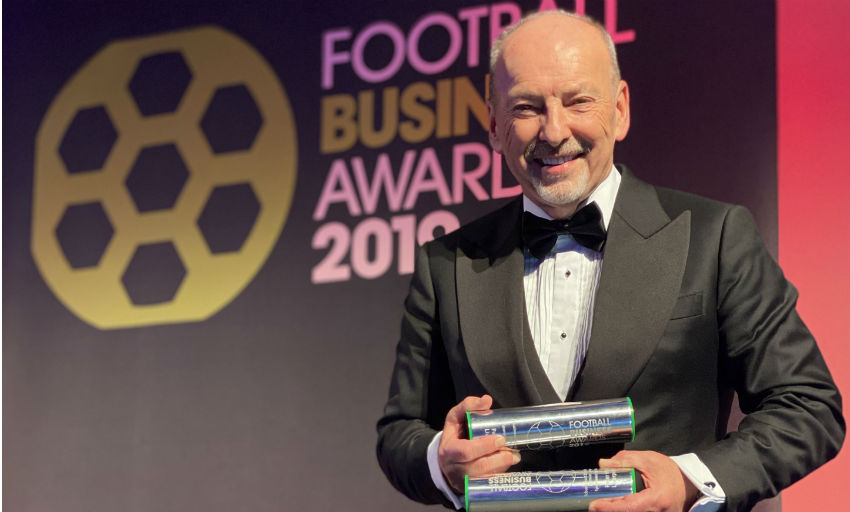 Moore, meanwhile, was announced as CEO of the Year.

CEOs from each league were nominated by a panel at fcbusiness for their leadership throughout the 2018-19 season, with the shortlist also including Mark Ashton (Bristol City), Gary Sweet (Luton Town), Carolyn Radford (Mansfield Town) and Alan Burrows (Motherwell).

Moore said: “It’s an honour to be named CEO of the Year and to be recognised among such an outstanding group of leaders. It’s a real privilege for me to lead this fantastic club and this award is testament to the hard work and dedication of all the staff at LFC.

“Our media team has created some brilliant content this season, giving fans a view from within the club never seen before.

“This has generated significant audience growth for the business - we had the fastest growing and most engaged fanbase in the Premier League during 2018-19 and are on track for another record-breaking season - so it’s great to see the team rewarded for their excellent work over the last 12 months.”