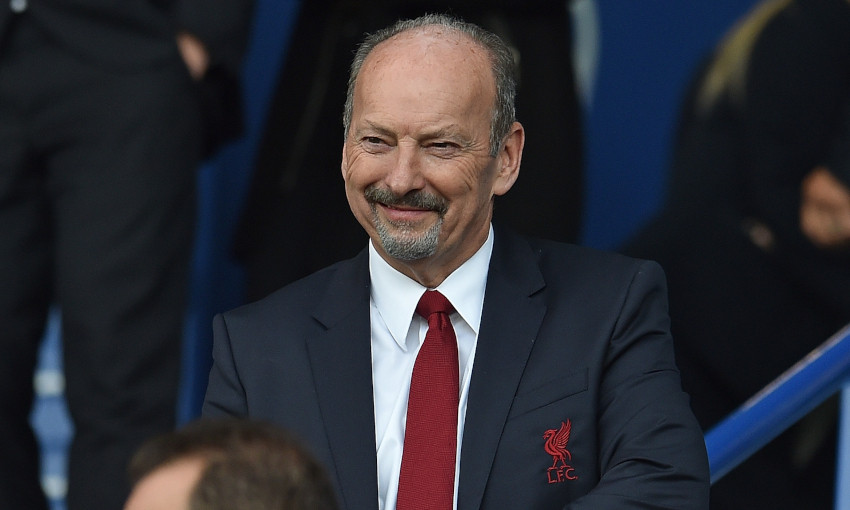 Moore left the UK permanently in 1981 for the United States and enjoyed a successful career at Sega, Reebok, Microsoft and EA. He returned to the UK in 2017 to take up a three-season post as Liverpool’s CEO and during his tenure he has played an important role in the club’s commercial, community and civic responsibilities.

On behalf of Fenway Sports Group, principal owner John W. Henry, chairman Tom Werner and president Mike Gordon said: “We would like to place on record our gratitude to Peter for his contribution and moving the club forward over the past three seasons. He has strengthened the club’s business operations through his leadership and we are grateful to him for his passion, dedication and support. We wish him, his wife Debbie and their families every success for the future as they return to the US and hope they will come back to visit us to take in a few games at Anfield.”

Moore said: “I’ve loved every minute of the job here in Liverpool and feel privileged to have moved the club forward on its civic, commercial and community operations during the last three years. It’s been an incredible journey and I’d like to pay tribute to John, Tom and Mike for giving me the opportunity to lead the business operations at Liverpool.

“I’ve had the great pleasure of working with an exceptionally talented senior leadership team; a group of committed colleagues who work tirelessly for the club; former players; business, community and civic partners and sponsors; incredible supporters around the world and so many other people I’ve met through my role as CEO. I’m indebted to so many people I’ve met on this fantastic journey at Liverpool.

“To think we have won the UEFA Champions League, FIFA Club World Cup and now the Premier League title during my time here is way beyond my dreams. It’s been a phenomenal achievement by the manager, players and staff. The team fully deserves the plaudits and recognition – and the memories I will cherish forever.”

He added: “I came back to Liverpool in 2017 having been in the US for over 30 years and it’s been such a special experience. My wife and I married here two years ago and we go back to the US to our families with mixed emotions. Excited and looking forward to being reunited with our families and grown-up children in the US, emotional about leaving Liverpool which we’ve loved every minute of the opportunity to make a difference and leave our mark in the history of this great city and club.”

Billy Hogan, currently managing director and chief commercial officer, will assume the role of chief executive officer from September 1. Billy is a strong leader with more than 16 years’ institutional knowledge and experience in football and sports industries. 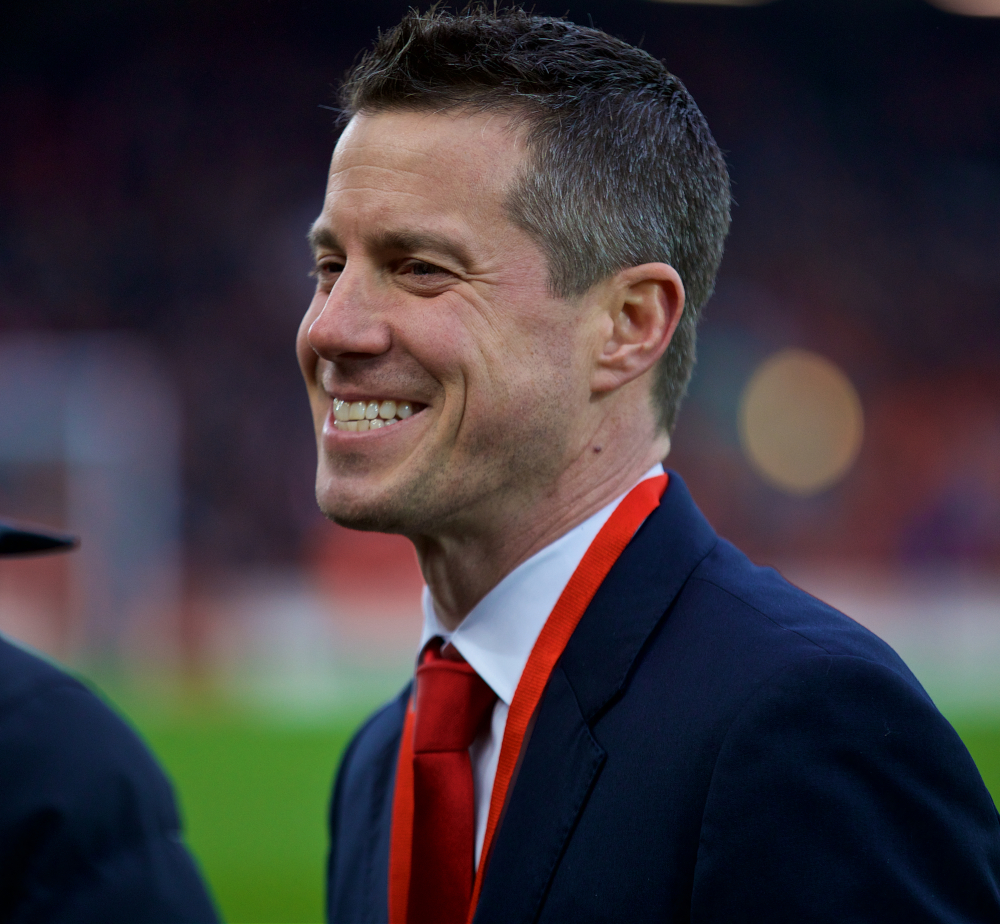 “On behalf of all our staff, partners and other stakeholders, I’d like to place on record our thanks to Peter for his leadership during the past three seasons and wish him well on his return to the US with his wife Debbie,” said Hogan.

“Having been privileged to work at this club for over eight years, it is truly an honour to take up the role of chief executive officer and continue with the great work that has been done to date across the entire organisation. I thank John, Tom and Mike for this opportunity to lead the business into the next phase of this exciting chapter.”

Billy will continue to operate from the club’s London and Liverpool offices, and will be supported by a strong, experienced leadership team.