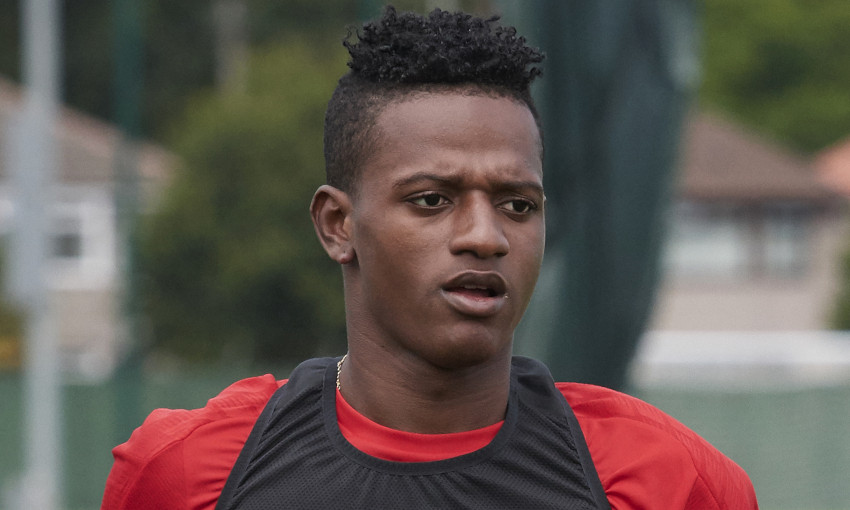 The Liverpool defender completed a temporary switch on Tuesday and will spend the 2020-21 campaign with the Segunda B side.

A Colombia U20 international, Arroyo joined the Reds in January 2018 and has since spent loan spells with Real Mallorca, KAA Gent and, most recently, FK Mlada Boleslav.

And the 21-year-old is now set to continue his development with Salamanca, who are scheduled to begin their league season with a trip to Deportivo La Coruna later this month.