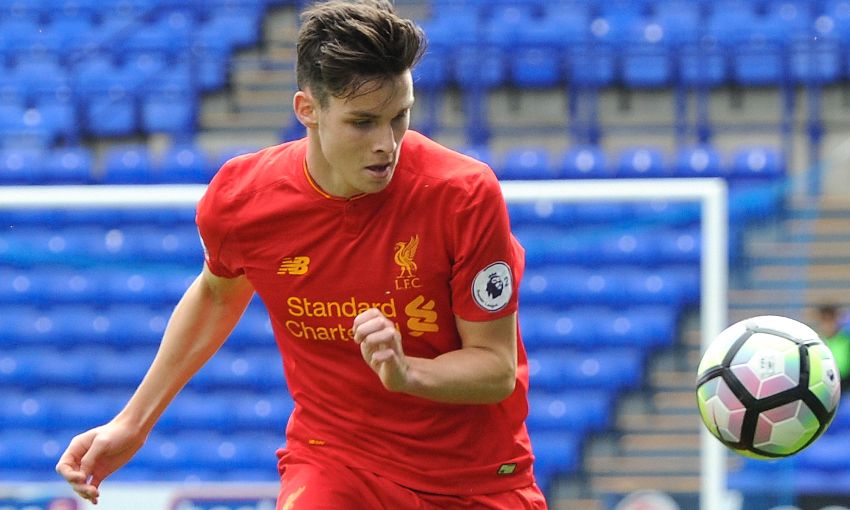 Phillips: We're out to kickstart our season at the Emirates

Liverpool Academy defender Sam Hart has joined League One side Port Vale on a season-long loan, subject to EFL clearance.

The 19-year-old, who has been with the Reds since the 2012-13 campaign, regularly features for Michael Beale’s U23s team.

Now he will spend the duration of this season with Port Vale, who have claimed two victories from four league games and host Scunthorpe United on Saturday.

'I've not hit many like that in my lifetime!'